Over 59,000 people are pointing fans at Hurricane Irma in an attempt to blow it away 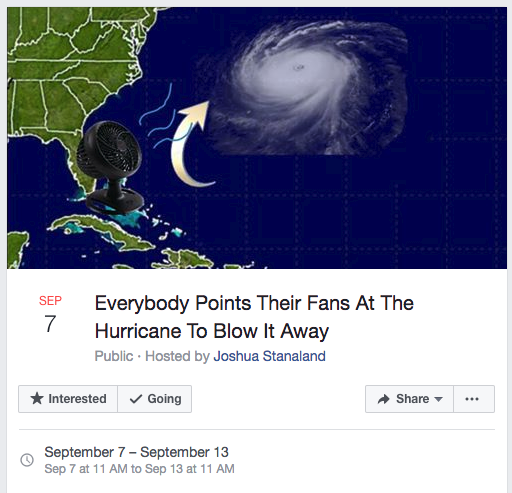 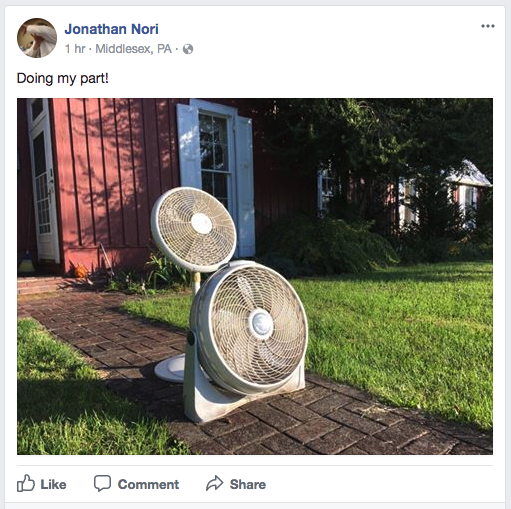 Tweet
This pen can detect cancer in just 10 seconds