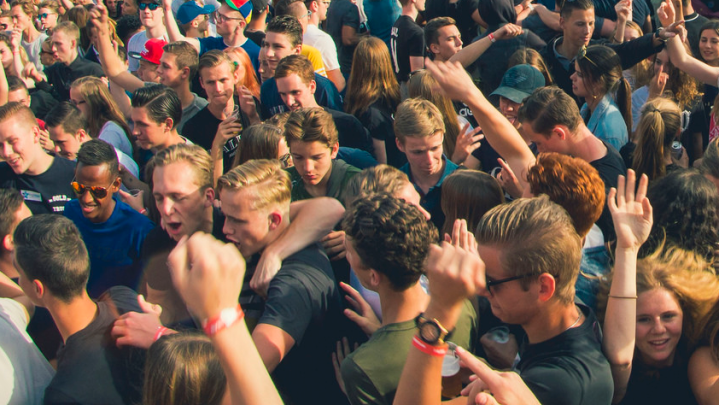 If you look at the entire timeline of human existence, we live longer in modern times than we ever have, and we’re continually beating world records with physical achievements that set new high bars for human capability. With that in mind, it might be tempting to imagine that humans will just keep getting better and living longer for the foreseeable future, but new research suggests that’s simply not the case. Researchers now believe that humans have peaked.

According to the new study, which was published in Frontiers in Physiology, the human body is either at or rapidly nearing the absolute limits for its capabilities. Citing what they believe is evidence of a plateau in lifespan, height, endurance, and other human capabilities, the scientists are sounding the alarm that humans, as we exist today, might be as good as we’re ever going to get.

“These traits no longer increase, despite further continuous nutritional, medical, and scientific progress,” Professor Jean-François Toussaint from Paris Descartes University explains. “This suggests that modern societies have allowed our species to reach its limits. We are the first generation to become aware of this.”

Instead of continually improving, the study’s data suggests that we’ll simply continue to see more people reaching current maximums of lifespan and physical capabilities. For example, the world records for age won’t continue to climb, but the percentage of people who reach that upper limit will grow. The study was based on historical records and trends plotted over many generations, and the numbers don’t lie.

“This will be one of the biggest challenges of this century as the added pressure from anthropogenic activities will be responsible for damaging effects on human health and the environment,” Toussaint says. “The current declines in human capacities we can see today are a sign that environmental changes, including climate, are already contributing to the increasing constraints we now have to consider.”

Finding cures for some of the diseases that most often cut life short could have a noticeable impact on the overall average lifespan, and advances in nutrition and a greater understanding of human physiology may give people everyday people a physical edge in the future, but the body has limits. Of course, that could all go right out the window if the much-talked-about marriage between man and machine becomes a reality.