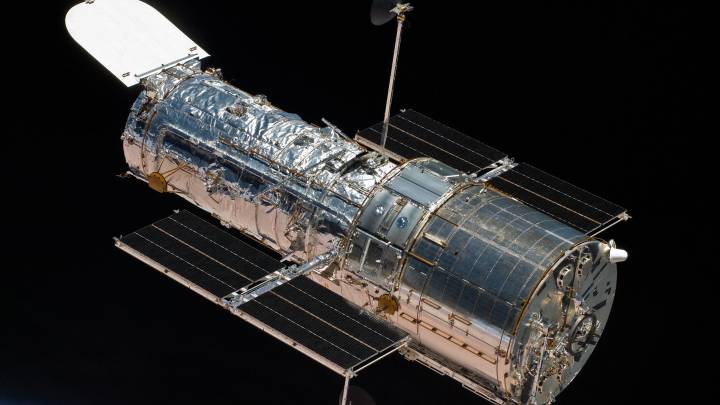 We’ve seen a lot of amazing shots from NASA’s Hubble Space Telescope over the years, but the high-powered stargazer is now experiencing some unplanned downtime. In a new update, NASA says that Hubble’s Wide Field Camera 3 is experiencing “a hardware problem,” forcing it to be taken offline while engineers try to figure out what’s wrong.

Wide Field Camera 3 (or just WFC3 for short) is one of Hubble’s most powerful observational instruments. It was installed on the spacecraft during a servicing mission in 2009 and it’s produced some of the most breathtaking images we’ve ever seen of objects and structures in deep space.

NASA is calling the hardware issue an anomaly and is currently working on figuring out why it’s acting up. In its most recent post about the issue NASA further notes that WFC3 “is equipped with redundant electronics should they be needed to recover the instrument,” though at this time it’s unclear whether the issue would actually be solved by activating the backup systems.

It’s times like this that we’re reminded of just how incredible Hubble’s mission has been. It originally launched way back in early 1990 and entered service just a couple of months later. NASA has serviced it a number of times since then, but the spacecraft has obviously outperformed even the wildest expectations.

Going forward, the highly anticipated (and oft-delayed) James Webb Space Telescope is expected to take some of the burden off of Hubble, but at this point it’s hard to know when that spacecraft will actually make it into orbit. Future servicing missions have been proposed and discussed but nothing is set in stone, so for the time being we’ll have to wait and hope that NASA’s team can fix Hubble’s issues from the ground.