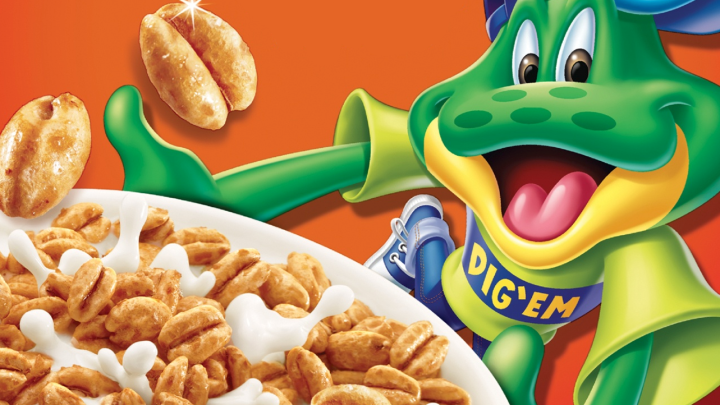 It was all the way back in June that we first learned of a new Salmonella outbreak that was being linked to Kellogg’s Honey Smacks breakfast cereal. The sugary puffs had already been connected to 73 infections spanning 31 states, and that number reached 100 in the middle of the following month. At that point, the CDC told people to just stop eating the cereal altogether, but it seems as though some consumers didn’t get that memo.

In a new bulletin, the CDC reveals that an additional 30 cases of Salmonella have been linked to Honey Smacks. On top of that, the infections have spread to three new states: Delaware, Maine, and Minnesota.

This should go without saying, but the biggest thing the CDC wants to convey to consumers is that you shouldn’t be eating Honey Smacks cereal. If you have a box in your home, toss it. If that box or its contents have touched any counters, containers, or dishes, they need to be thoroughly cleaned before being used again. And, most importantly, don’t assume that a new box of Honey Smacks from the grocery store is safe.

Kellogg’s, for its part, has issued a pretty strict recall of the cereal, but the CDC notes that many stores still have it on shelves despite the dangers. Making matters worse, Honey Smacks — like many processed dry cereals — has a rather long shelf life. It’s still “good” up to a year after purchase, which means there’s likely plenty of boxes sitting in pantries around the United States.

In the earlier stages of the outbreak, the CDC was recommending that consumers avoid cartons of the cereal with a specific “best if used by” date range, but that has since been dropped. Now, health officials are asking that stores and shoppers completely avoid the cereal entirely, regardless of carton size or the date range shown on the packaging.