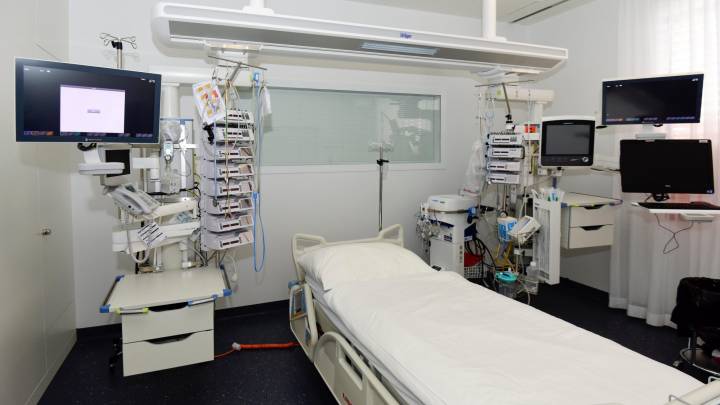 Having surgery — even minor surgery — can be an incredibly stressful experience for any patient. Placing trust in a surgeon is often frightening, even if that surgeon is impeccably trained and highly skilled, but a new study suggests that the level of professionalism a surgeon exhibits when interacting with colleagues can be an indicator of how well his or her patients do after enduring a surgical procedure.

The research, which was published in the journal JAMA Surgery, found that surgeons who have hostile working relationships with their peers tend to have more post-surgery issues with those they’ve operated on. The data suggests that an unprofessional approach to their jobs has a direct impact on the recovery of their patients.

The research included data from surgeons who operated on over 13,600 patients from 2012 to 2016. The doctors spanned two medical centers that chose to participate in the National Surgical Quality Improvement Program which collected information that included reports from employees over unprofessional behavior and safety-related concerns. The rate of medical complications patients reported within 30 days of their operation was tracked.

The study found a clear link between surgeons with “bad” track records and increases in post-surgery complications but determining why that is the case is difficult. The researchers suggest that a hostile work environment could lead to miscommunication between surgeons and their support teams, and even prevent nurses from providing certain information on a patient’s condition to the surgeon for fear of backlash.

A physician from another service who reports, “The patient was hypotensive and we started vasopressors. I told Dr Y (the surgeon) as soon as I started the infusion. Dr Y yelled at me for 5 minutes about not giving the necessary information,” might hesitate to speak up in future cases when a patient deteriorates.

This ultimately has a negative effect on the patient and could lead to additional complications which may have been avoided in a more pleasant working environment.

“Patients whose surgeons had higher numbers of coworker reports about unprofessional behavior in the 36 months before the patient’s operation appeared to be at increased risk of surgical and medical complications,” the researchers write. “These findings suggest that organizations interested in ensuring optimal patient outcomes should focus on addressing surgeons whose behavior toward other medical professionals may increase patients’ risk for adverse outcomes.”