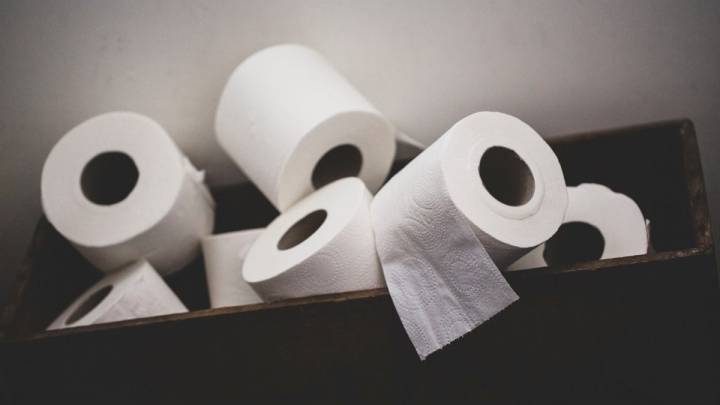 Kids get sick and, when those kids go to school, other kids tend to get sick. This is something that schools, parents, and the kids themselves have always had to deal with, but things are especially bad in Colorado at the moment. So bad, in fact, that Mesa County Valley School District 51 has made the difficult decision to shut down all of its facilities, including over 40 schools.

The illness sweeping through the student population hasn’t been identified, but whatever it is, it’s making a lot of kids puke. For the time being, over 22,000 students will be asked to remain home and not attend classes.

The Mesa County Public Health department issued a statement explaining the shutdown and informing families that children will be allowed back in their respective schools after the Thanksgiving break. The notice explains that there have been “several incidences of vomiting in public areas of schools,” and the school district wants to halt the spread of the illness before it can expand further.

"The decision to close is the right move,” Mesa County Public Health Executive Director Jeff Kuhr said. D51 made the decision to close all buildings due to the significant student and staff illness. https://t.co/L0DrqZiqwt pic.twitter.com/ScVABZQJ9N

“With students now out of the classroom, we’re asking folks to take extra precautions,” the statement reads. “This illness although not identified, lasts between 12-24 hours, and is acting a lot like norovirus. Determining an exact diagnosis for these types of illnesses requires laboratory tests. MCPH is actively se4eking samples that would provide an exact diagnosis and has asked medical providers in the community to collect stool samples from patients.”

Norovirus is a common culprit in patients who come down with stomach flu, and it typically clears up in short order. It causes nausea, vomiting, diarrhea, and stomach pain. You really wouldn’t want to do much while you have it.

So, with so many kids already missing classes because they fell ill, the schools would rather just let everyone rest up for a week or so and get back at it after the upcoming holiday passes.