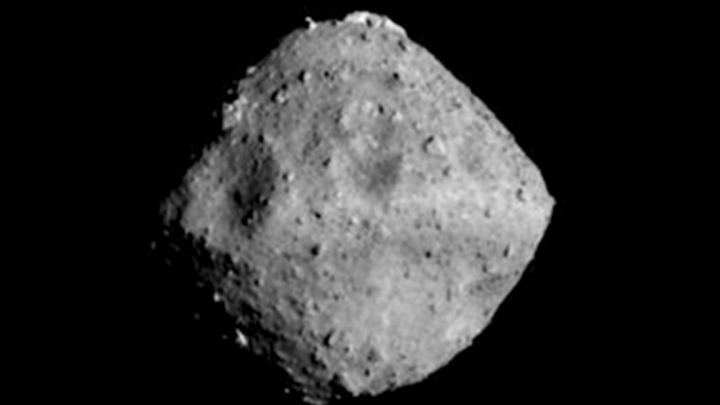 Japan’s Hayabusa-2 asteroid probe has already completed a number of scientific firsts. It successfully entered orbit around the Ryugu asteroid, deployed a pair of rovers and a sensor-packed instrument cube to send back data about the rock, and delivered the very first images snapped from the surface of an asteroid.

Unfortunately, those anticipating the probe performing its most impressive feat will now need to wait several more months. The Japanese space program JAXA reveals that the probe’s touchdown on the asteroid will take place in late January of 2019 instead of later this month, which was the original timeline.

JAXA made the announcement today, revealing that finding a place for the probe to land was proving to be more difficult than anyone had expected. Noting that landing the Hayabusa-2 “mothership” on the space rock would be “most difficult,” JAXA’s Yuichi Tsuda told reporters that the team “had expected the surface would be smooth, but it seems there’s no flat area.”

Indeed, as images sent back from the probe have revealed, Ryugu is anything but smooth. It’s absolutely covered in rocks and boulders that would make landing a spacecraft difficult. The Hayabusa-2 probe needs to find flat spot to land in order to sample the rock’s material and then haul that sample all the way back to Earth.

Attempting a dangerous landing that could damage the craft and hinder its eventual journey home is a no-go, so the JAXA team will spend the additional time scouting for a better place to touch down. The mission, which has an estimated total cost of around $260 million, is expected to wrap up in 2020 when the probe finally arrives back at Earth, hopefully with some asteroid material stowed away for scientists to sift through.