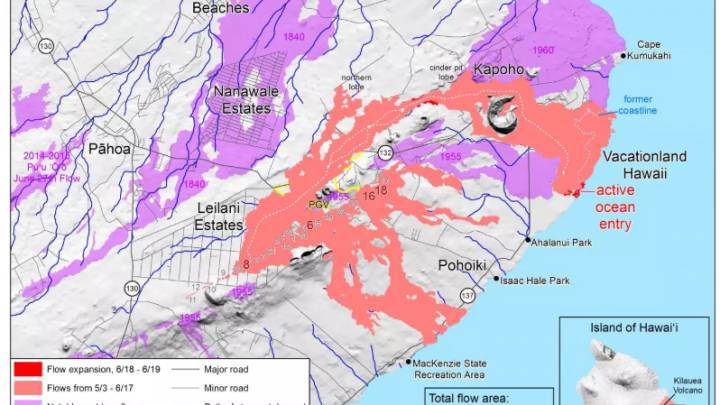 You know how it goes: you’re on holiday on Hawaii, on the same island as an ongoing volcanic eruption, but rather than following the lava from a safe distance via television like a normal person, you have to go see for yourself. And while you’re there, might as well take a selfie, because those Instagram pics don’t like themselves.

Unfortunately, being in the lava zones on Hawaii’s Big Island isn’t allowed, because officials are worried a tourist will injure themselves, putting more of a strain on emergency workers, and giving the impression that Hawaii is dangerous right now. (The island remains open, and only one person has been reported injured so far.)

Hawaii News Now reported earlier this week that officials have arrested about 40 people for loitering in lava zones since eruptions began. The government has had to increase the penalties for being caught in a closed rift zone — violators can now face up to a year of jail time and $5,000 in fines.

“I find there is a need to strengthen the enforcement tools available to county and state emergency management officials in controlling public access to dangerous areas and associated evacuation efforts as a result of the failure of the public to comply with instructions and orders issued by officials,” said Gov. David Ige in a statement.