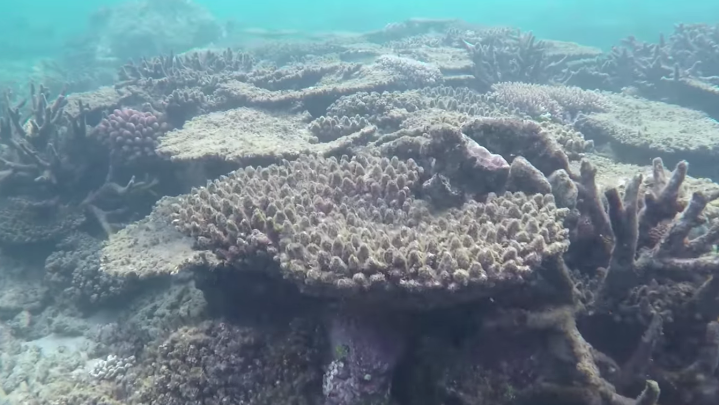 Hawaii is known for its seemingly endless expanse of sunny beaches, so it’s obviously not the kind of place you’d want to find yourself without some sunscreen handy. This week, a new law is expected to hit the books that could make sunblock a bit harder to come by, at least in the short term.

Following extensive research into the harmful effects of some sunscreen chemicals on coral reefs, Hawaii will become the first state to place a ban on those specific chemicals when the state’s governor, David Ige, signs the proposal this week. It looks like it’s time for sunscreen manufacturers to switch up their formulas.

The ban, which wouldn’t actually take effect until 2021, places restrictions on the use of chemicals oxybenzone and octinoxate which scientists have proven can have detrimental effects on coral. With a few years to work on removing the chemical from their various formulations, the sunscreen makers who use the chemical have plenty of opportunity to make the transition.

While it’s been demonstrated to be safe for human use, the chemicals in question can actually kill young coral outright, while also contributing to bleaching effects on mature coral. Coral reefs the world over are already having a rough go of things thanks to warming ocean temperatures and mankind’s inability to clean up after itself. The ban on these particular compounds — which the majority of sunscreens include — should provide at least some relief for the reefs around the Hawaiian islands, and hopefully the push towards new sunblock formulas will cause the manufacturers to roll out updated products across the board.

With all the troubles facing coral reefs it might seem like sunscreen would be the least of our worries, but the amount of sunblock that finds its way into the oceans is actually pretty astounding. It’s estimated that as much as 14,000 tons of sunscreen lotion is deposited into ocean waters every single year, and that’s something that isn’t likely to change. However, if companies can improve their products and avoid damage to coral reefs — which serve as the backbone of the ocean ecosystem — it’s obviously a big step forward.