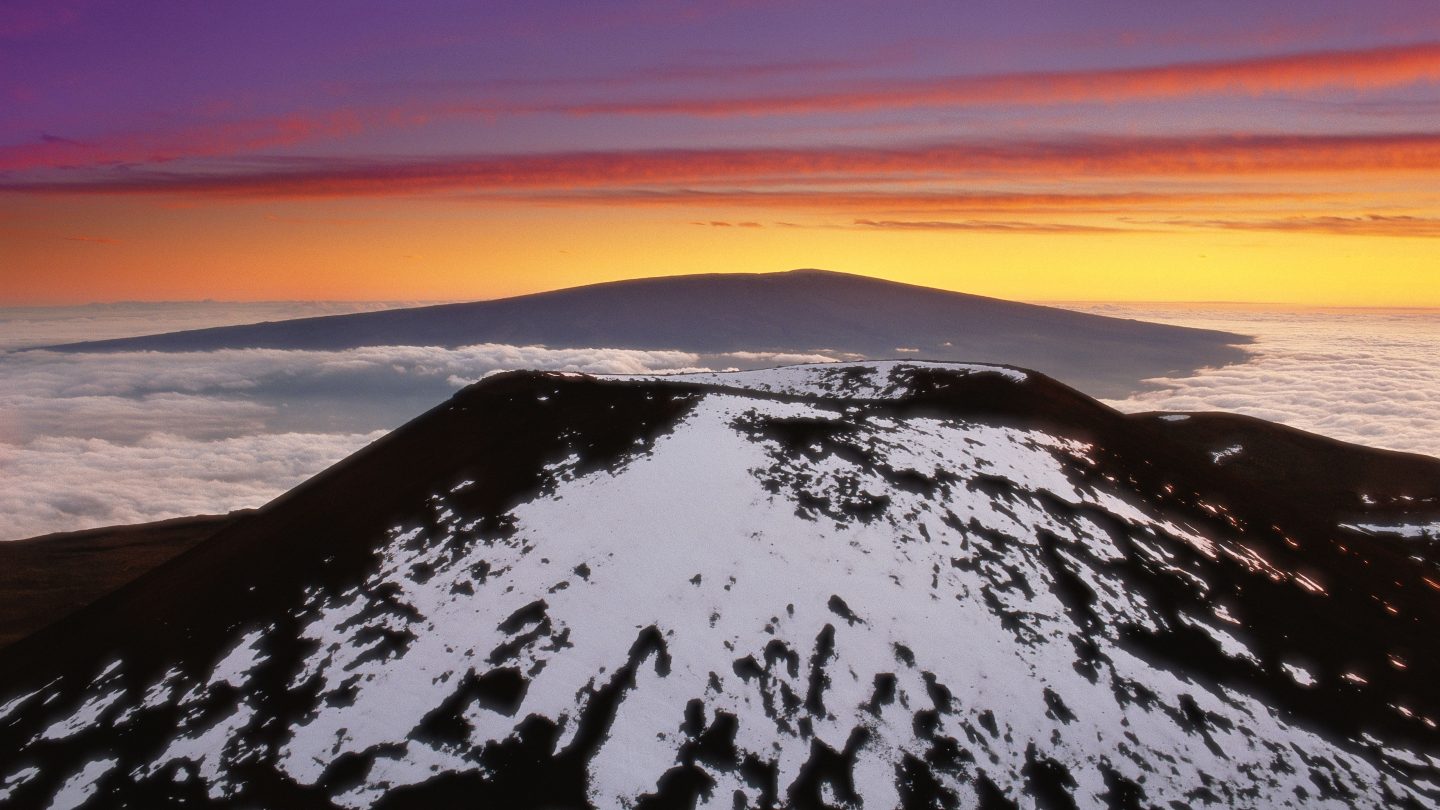 Hawaii is one of the most popular vacation destinations on the planet, with sunny beaches and tropical temperatures that make it the perfect place to kick back and relax. Traveling from the mainland to the islands in February is usually a remedy for kicking the winter blues, but Mother Nature had other plans this past weekend.

As The Weather Channel reports, a severe storm system recently swept across Hawaii, bringing with it plenty of wind as well as potentially record-setting low temperatures to parts of the island chain. There was even a bit of snow, though that’s not nearly as unusual as it might initially seem.

A record low temperature of 10 degrees was measured during the storm by sensors on Mauna Kea, a dormant volcano on Hawaii’s Big Island. The previous record low was 12 degrees, also measured on Mauna Kea back in 1979, though there’s some controversy over whether that decades-old reading was accurate.

Along with the chilly temps came incredibly speedy winds. A peak wind gust of 191 miles per hour was detected near the summit of Mauna Kea over the weekend,  Those intense winds and freezing temperatures remained largely isolated to the higher altitudes, and things were a bit more comfortable in the island’s population centers nearer the shore.

The low temperatures also brought snow to the island of Maui, though the flurries were localized to the higher reaches of Haleakala, a huge shield volcano that makes up over three-quarters of the entire island. We obviously don’t normally associate Hawaii with snowfall, but the upper elevations of Maui see snow a few times a year.

However, a truly special sight may have been seen by visitors of Polipoli State Park on Maui. There were reports of snow falling on the park, which is located on a slope of the large volcano, and if those reports can be confirmed it would be a first.