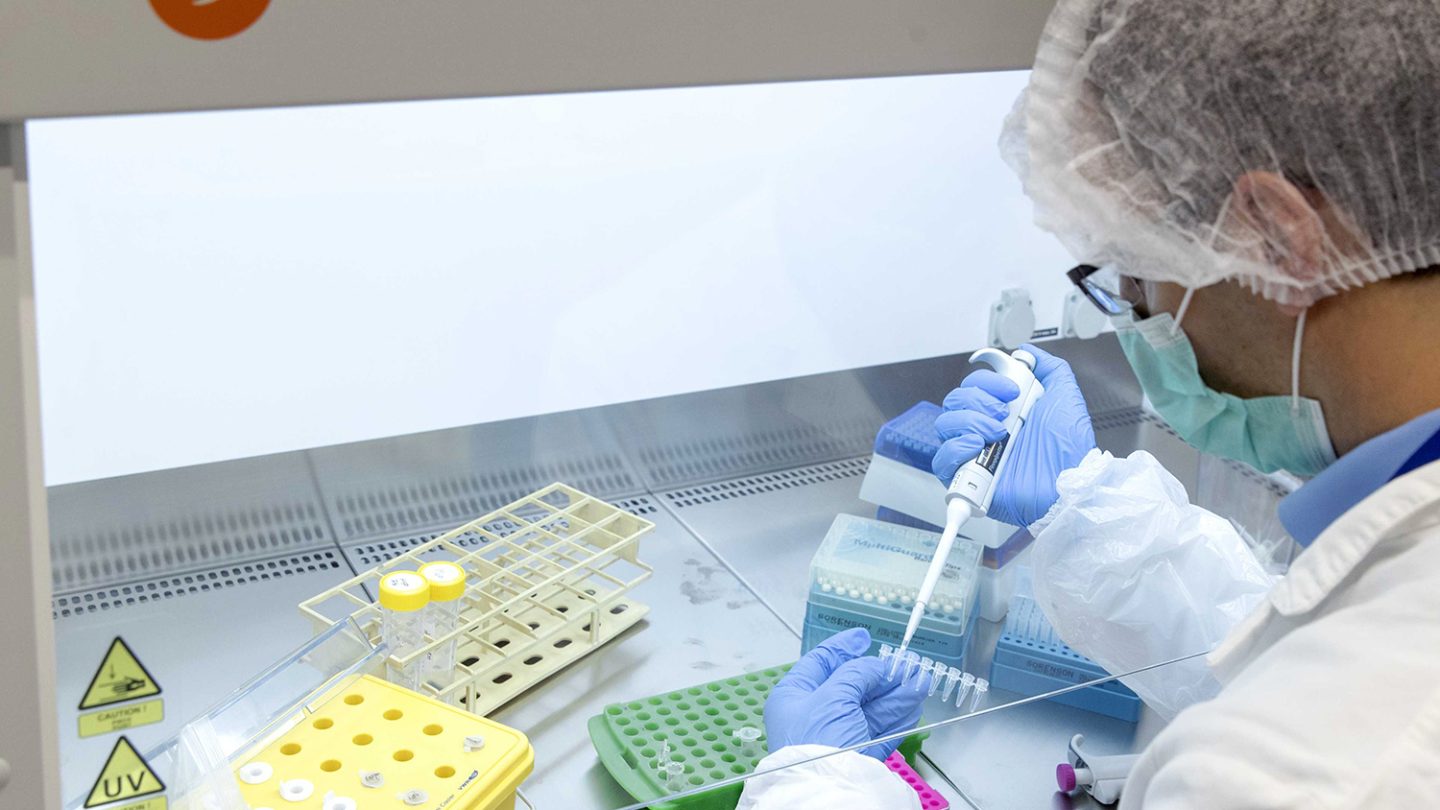 Hans Jonatan was born in St. Croix more than 200 years ago in 1784. His mother Emilia Regina was a house slave on the island, which means Jonatan was born into slavery.  He would later manage to free himself by escaping to Iceland, where he would marry a local woman and raise a family before dying in 1827 at the age of 43.

There are no known photographs of Jonatan, but he gained notoriety when his life story was told in a book called The Man Who Stole Himself. But Jonatan once again finds himself the subject of much conversation this week. Despite having no access to any of the man’s remains, researchers were able to recreate his DNA in a scientific breakthrough that could have tremendous implications.

There are no known remains of Hans Jonatan, who died nearly 200 years ago. But a team of researchers were able to partially reconstruct Jonatan’s genome using nothing but DNA from his descendants. In other words, scientists were able to reproduce a man’s DNA without access to a sample, and without ever having observed any of the man’s genetic material.

A paper published in the journal Nature Genetics explains the researchers’ feat. Using fragments of DNA taken from more than 180 of Jonatan’s descendants, the scientists were able to recreate Jonatan’s own DNA. This is the first time a procedure like this has been successful, and researchers believe it could have far-reaching implications.

“A genome is a mosaic of chromosome fragments from ancestors who existed some arbitrary number of generations earlier. Here, we reconstruct the genome of Hans Jonatan (HJ), born in the Caribbean in 1784 to an enslaved African mother and European father,” the researchers explained in their abstract. “HJ migrated to Iceland in 1802, married and had two children. We genotyped 182 of his 788 descendants using single-nucleotide polymorphism (SNP) chips and whole-genome sequenced (WGS) 20 of them. Using these data, we reconstructed 38% of HJ’s maternal genome and inferred that his mother was from the region spanned by Benin, Nigeria and Cameroon.”

Now, it’s important to note that while the procedure was undoubtedly a breakthrough, we shouldn’t expect to see recreations of historical figures’ DNA flooding labs around the world anytime soon. The team responsible for partially recreating Jonatan’s DNA says that he was the perfect subject of such a procedure because he was the only person of African descent in Iceland at the time.

Because of the country’s homogeneity, scientists were able to distinguish known symbols of African DNA from Icelandic DNA in his descendants’ samples. According to the researchers, no African ancestry apart from Jonatan existed in Iceland until around 1920. This made the task at hand much easier, since Jonatan was the only person in all of Iceland who was not of European descent.