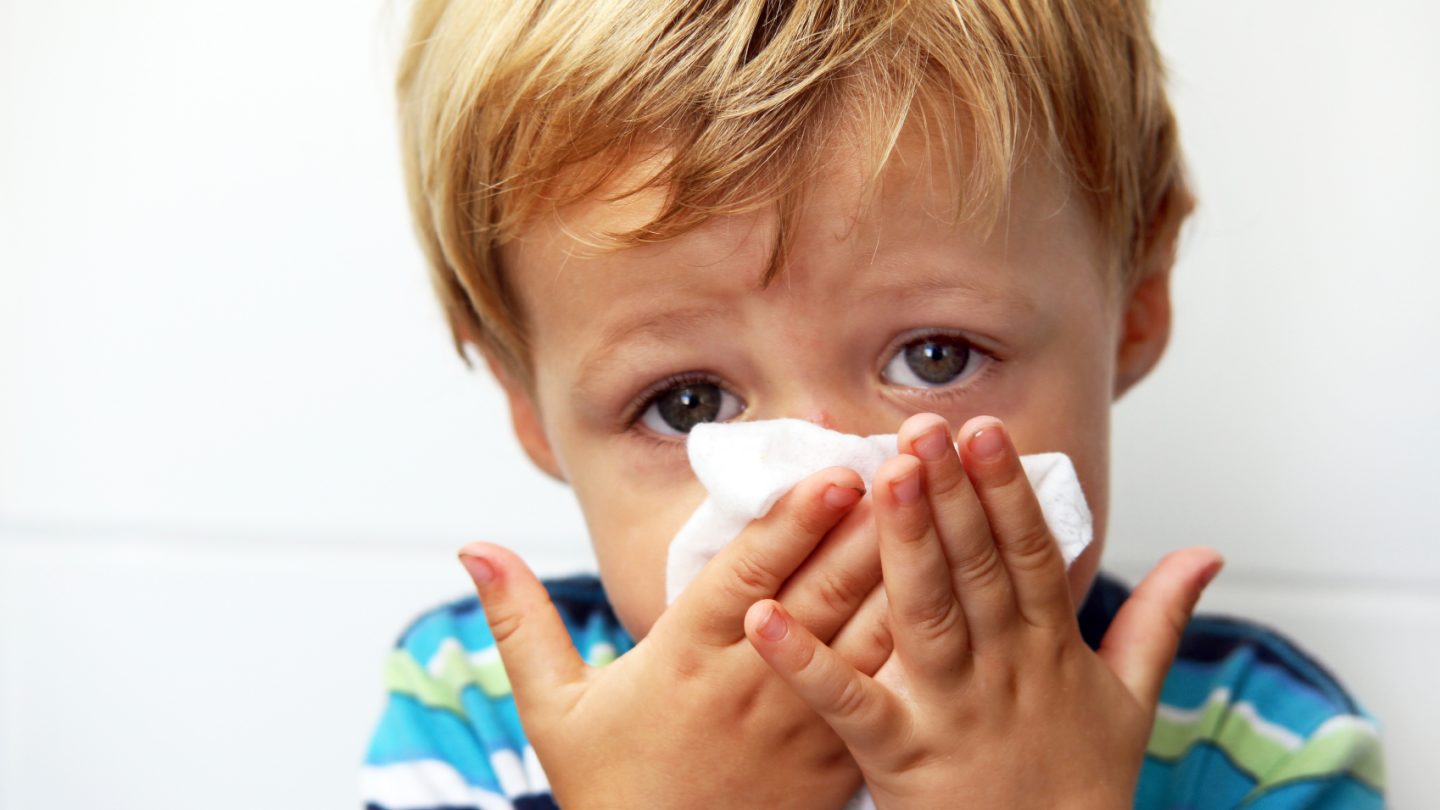 Kids get sick. That’s just kinda what they do, and anyone who works with kids is forced to deal with the inevitable spread of minor illnesses on a near constant basis. Teaching children the importance of washing their hands is a big deal for parents and those lessons carry over to schools and daycare centers as well.

Now, a new study from Spain suggests that alcohol-based hand sanitizers might be significantly better at halting the spread of infection than soap and water. The study, which followed over 900 kids ages three and younger, saw a noticeable decrease in illness in daycare centers which replaced hand washing with hand sanitizer application.

Both groups were taught the importance of personal hygiene and given strict schedules to ensure all the kids were doing their part. A third control group which relied on soap and water was given no additional coaching beyond the initial briefing.

At the end of the eight-month study, 5,211 respiratory infections were documented leading to 5,186 sick days, but the hand sanitizer group had a clear advantage. On average, the children using hand sanitizer missed 3.25% of days due to illness while the soap and water group missed 3.9% of days. The control group missed 4.2% of days.

So if you’re a parent who hates sick days, it might be a good idea to stock up on sanitizer, especially with flu season right around the corner.