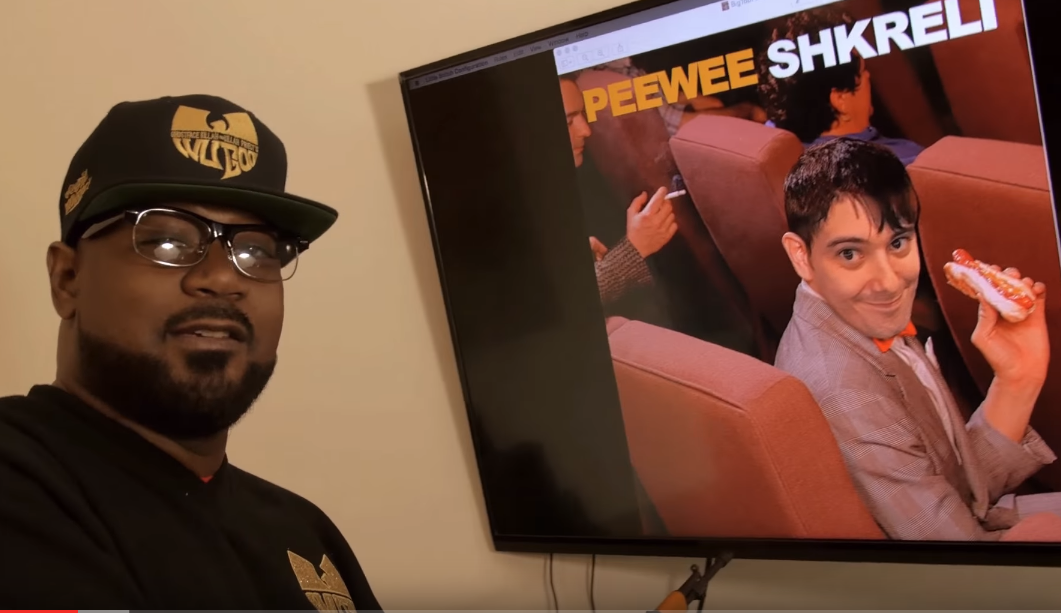 When Martin Shkreli, the rat-faced former executive of Turing Pharmaceuticals, decided to pick a fight publicly with legendary Wu-Tang Clan member Ghostface Killah, you just knew hilarity would ensue. And sure enough, Ghostface Killah posted a video on Facebook today in which he absolutely tears Shkreli apart piece by piece.

RELATED: These are the world’s greatest rap lyrics about technology

First, the rapper laughed at Shkreli’s attempts to intimidate him by posing on camera with a group of masked “goons” whom Ghostface dubs “Snap, Crackle and Pop.”

He then calls Shkreli a “fake-ass supervillain” who “must be on Ritalin.” Next, he ridicules Shkreli for having the body of a 12-year-old boy and posts a hilarious picture of his face photoshopped onto Peewee Herman’s body:

Ghostface then explains that he doesn’t care how much money Shkreli has since “money don’t make you a man.” And to emphasize his point, he shows us this picture:

He also goes on a length tirade about Shkreli’s decision to jack up the price of an important AIDS-related drug called Daraprim from $13.50 per tablet to $750 per tablet while he served as the CEO of Turing Pharmaceuticals. As if that weren’t enough, Ghostface then brings his own mother on camera to further shame Shkreli and ask him how he was raised that he turned into such a greedy little snot.

Check out the whole video yourself below, though be warned it contains not-safe-for-work language:

And for the record, Ghostface Killah, you are still The Champ: