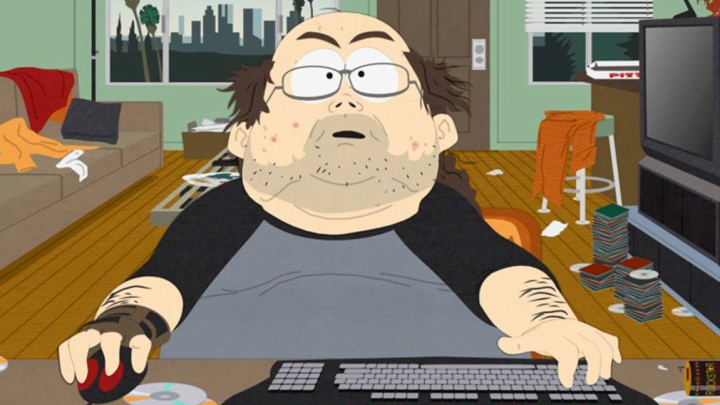 Video games are an incredibly popular pastime for millions of people of all ages, races, and genders. When I was a kid in the late 80s and early 90s, parents and teachers blamed “too much gaming” for poor report cards or the lack of a sun tan. It was harmless fun, and it’s easy to argue that it still is, but the World Health Organization (WHO) now believes that gaming can actually become an addiction. Or something.

In its latest edition of the International Classification of Diseases, ICD-11, the group has penned an entry for what it calls “Gaming Disorder.” The condition is vaguely described, and honestly not all that helpful.

The group describes the disorder thusly:

Gaming disorder, predominantly online is characterized by a pattern of persistent or recurrent gaming behaviour (‘digital gaming’ or ‘video-gaming’) that is primarily conducted over the internet and is manifested by: 1) impaired control over gaming (e.g., onset, frequency, intensity, duration, termination, context); 2) increasing priority given to gaming to the extent that gaming takes precedence over other life interests and daily activities; and 3) continuation or escalation of gaming despite the occurrence of negative consequences. The behaviour pattern is of sufficient severity to result in significant impairment in personal, family, social, educational, occupational or other important areas of functioning. The pattern of gaming behaviour may be continuous or episodic and recurrent. The gaming behaviour and other features are normally evident over a period of at least 12 months in order for a diagnosis to be assigned, although the required duration may be shortened if all diagnostic requirements are met and symptoms are severe.

WHO has entries for both online and offline gaming disorders, which vary only in the specification of whether or not the game has online multiplayer or not. Gaming disorder is listed under the section of “Disorders due to addictive behaviors,” and sits alongside Gambling Disorder.

Put simply, the idea here is that if gaming is taking over someone’s life it’s probably a bad thing. That’s perfectly fine, and makes a lot of sense in the context of other related disorders like gambling addiction, but the language used is so vague that it could include just about anyone who plays games on a regular basis.

Specifically, the second listed criteria of gaming taking “precedence over other life interests and daily activities” seems like a very wide net to cast. Did you play a few matches of Fortnite and put the dishes off until tomorrow? Well, maybe you’re an addict. The same could easily be applied to someone who binges Netflix shows or even book lovers who simply can’t put a good story down.

Moderation is important in all aspects of life. Calling in sick to work or ditching a social commitment because you’d rather pursue your hobby can have big consequences, but unless it becomes a chronic habit it’s probably safe to throw yourself into a good game if the mood strikes.