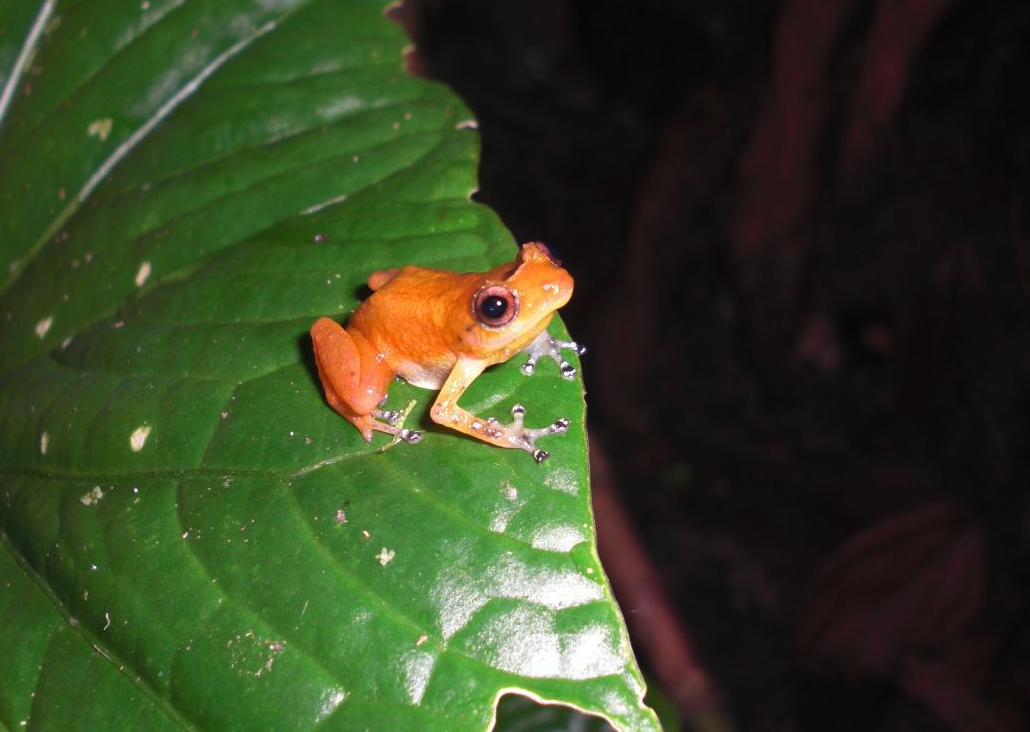 Post-apocalyptic science fiction flicks fill us with fear of a deadly virus wiping out mankind, but that dreadful scenario is something that a population of tropical frogs in Panama actually had to deal with. As a deadly fungus began to spread among a local population of the amphibians they began to die off en masse, but then something incredible happened that turned things around.

In a new paper published in Ecological Applications, researchers from the University of Maryland describe the remarkable turnaround of various species of frogs from El Copé, Panama, which appear to have rapidly evolved in the face of total annihilation.

The “bad guy” in this bizarre tale is a fungus known as Batrachochytrium dendrobatidis. The fungus proved deadly to many frogs in the region of Panama where it began to spread, and it totally wiped out half of the species that lived there.

Biologists feared the worst, assuming that the fungus would continue its rampage and kill off the remaining amphibians in the area if it couldn’t somehow be stopped. Then something changed — not with the fungus, but within the frogs themselves. Between 2010 and 2014 scientists began to see that the frogs were somehow surviving their fungal infections, and had seemingly struck some sort of ecological truce that allowed the two to coexist.

Subsequent surveys found that frogs that were being infected with the fungus weren’t dying off as a result, and were living exactly as long as the amphibians who had avoided the fungus entirely. The researchers can’t say for certain whether it was a rapid evolutionary change or some sort of ecological adaptation that allowed the frogs to push forward, but whatever it was it’s utterly miraculous.

The team suspects that some of the species which were wiped out by the fungus early on may have played a role in how destructive it once was. University of Maryland professor Karen Lips notes that “the entire ecosystem is totally different” and “not comparable” to what once existed in the region. The study is good news for researchers studying other frog populations who are struggling with similar outbreaks, and shows that there’s hope even in the face of calamity.