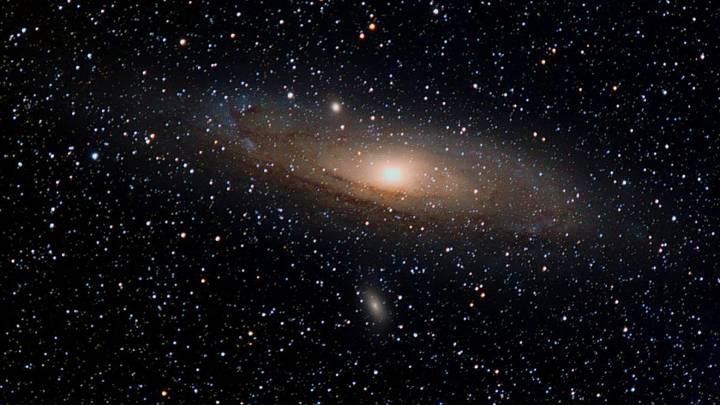 Thanks to the ceaseless march of technology, agencies like NASA and other scientific bodies from around the world have been able to teach us a lot about space. We now get regular news about new plants from other star systems, we know what makes many of our nearest planetary neighbors tick, and we’re learning more than ever about how Earth formed long before life existed here. But space still holds many secrets, and fast radio bursts (FRBs) are one of the most tantalizing mysteries of the cosmos.

FRBs are high-energy signals blasted into space that can be detected here on Earth with the help of technology, but their origins remain unclear. When scientists detect them, they are numbered and named based on when they were first heard, but other than that there’s not much we know about them. Now, a new batch of bursts has been detected by astronomers in Australia, and one of them was the brightest ever recorded.

FRBs last only fractions of a second before disappearing. They are unpredictable and follow no obvious pattern. This most recent FRB sighting comes from Australia’s Parkes Observatory where three distinct radio bursts were detected in rapid succession. The first burst, detected on March 1st, was followed by subsequent radio bursts on March 9th and 11th.

The mystery of where fast radio bursts come from has fascinated scientists for a long time, but a few theories are currently leading the pack. Some researchers believe that supernovas are responsible for the bright signal bursts, with the radio waves of a distant star’s supernova arriving long after the light of the event would have been visible to us. By the time we hear the signal, the actual supernova event has long since fizzled out, making it appear as though the bursts are originating from nothing at all. Or, maybe it’s aliens? Yeah, it’s probably aliens.