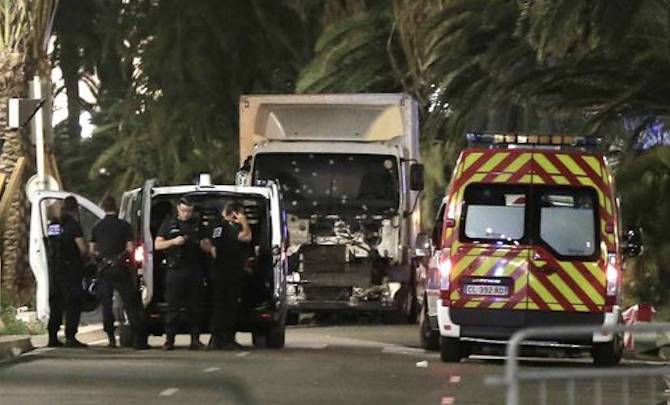 It’s awful that we have to live in a time where a nation has a terror alert app. What’s worse is that the app barely seems to work.

According to The Verge, the app, called  SAIP (Système d’alerte et d’information des populations) was released earlier this summer, before the Euro 2016 tournament. It promised to raise the alert within 15 minutes of a terror attack, but took far longer to get the word out during last night’s attack.

The alert seems to have started hitting users’ phones around 1.30AM, three hours after the attack happened. It’s not clear what took so long, but a journalist for Les Echos said that the app suffered “technical difficulties” last night.

It’s possible that the number of users swamping cell networks at the time was the problem, but if so, that raises questions about the design. Facebook activated its Safety Check feature shortly after the attack, and hundreds of thousands checked in using that feature in a few hours.

More likely is the “technical difficulties” stopped an alert being sent out over SAIP altogether, raising questions about how effective the app really is. Given how plugged in people are to social media and news apps, is there even a place for a government-run emergency app?