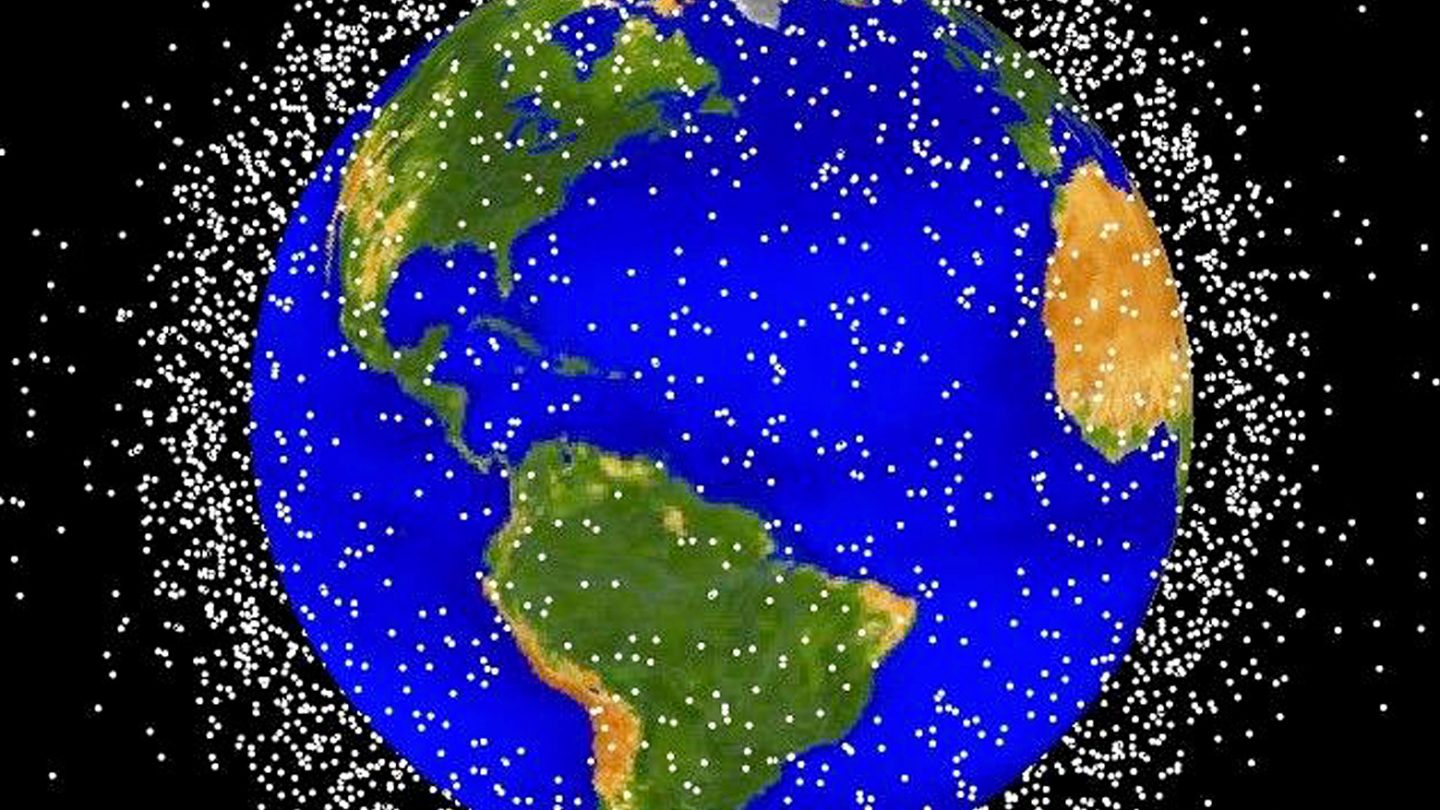 A massive fireball appeared in the skies above South Florida last night, giving residents plenty of reason to gaze skyward and capture footage with their smartphones. Initially thought to be a meteor by many observers, scientists quickly shot down that notion and suggested an alternative explanation.

The American Meteorological Society said it received 23 reports from witnesses who believed they saw a meteor streaking through the Florida sky. However, the organization does not believe the sighting was a natural object at all, but rather space debris, and possibly even a Chinese satellite.

As WPTV reports, locals who spotted the flaming object said that it lasted less than a minute, and appeared as a bright orange streak as it tumbled down toward Earth. Anyone who thought it was a meteor can easily be forgiven since it certainly looks like one to the naked eye. 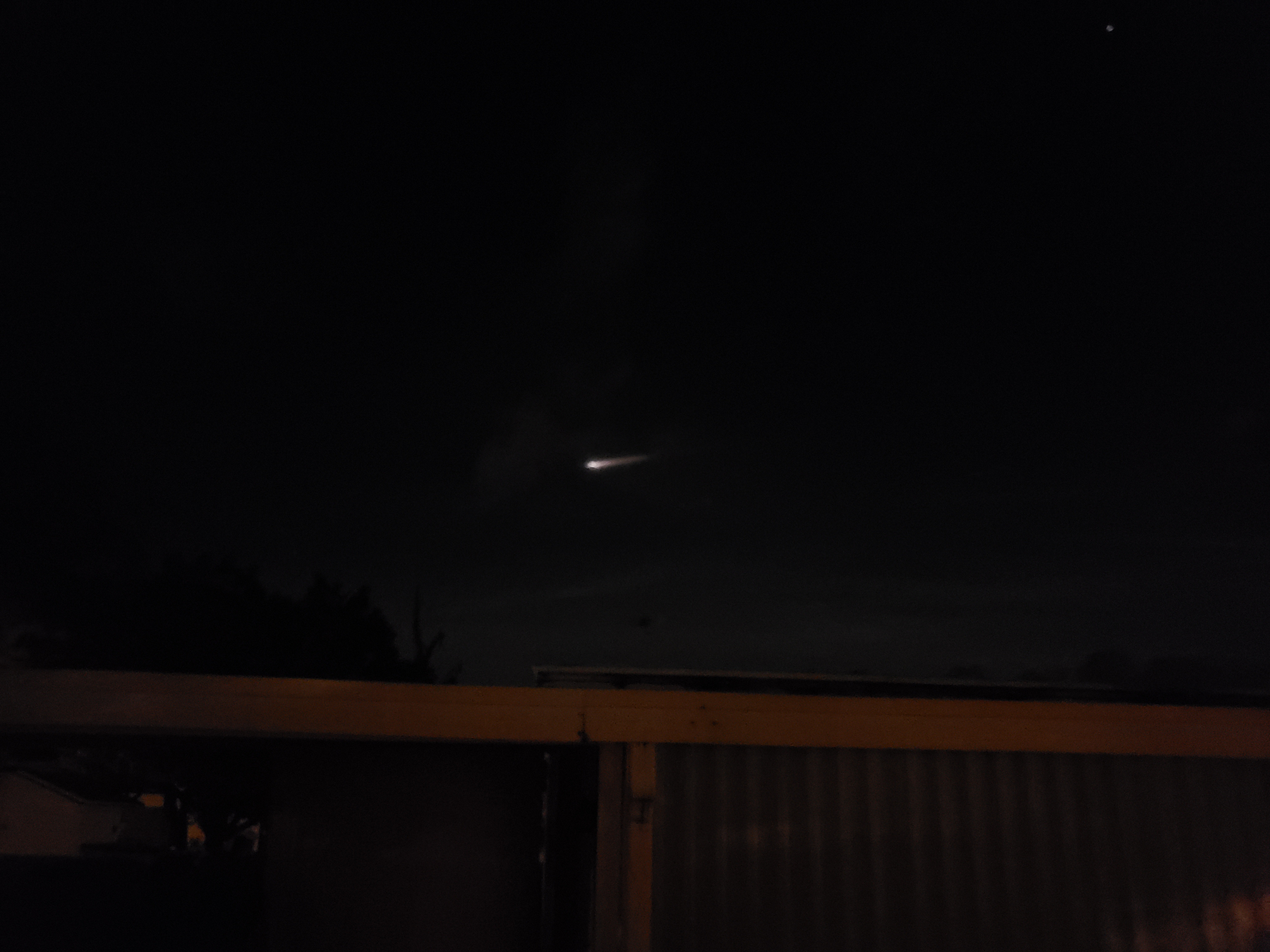 As far as what the object actually was, the leading candidate appears to be a Chinese CZ-3B R/B satellite which launched in 2015. Satellites with orbits that decay to the point where they get pulled back down to Earth experience intense friction with the atmosphere and, more often than not, are completely obliterated before they reach the ground.

NASA hasn’t weighed in on the sighting whatsoever, and whether it was indeed a Chinese satellite or not has yet to be confirmed. In any case, there were no reports of any impacts and obviously no damage or injuries caused by the falling object, so for now we just have to use the images for what they are: A timely reminder that humans are filling Earth’s skies with countless machines that will all eventually have to fall back down.