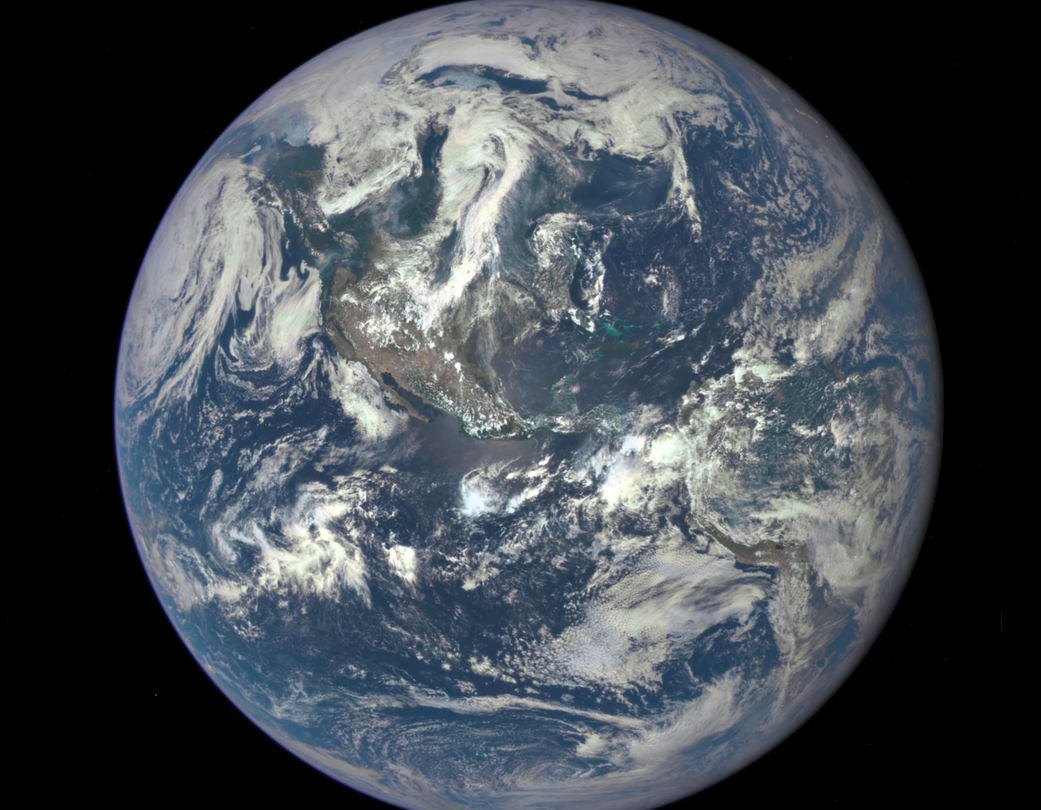 Today, the Earth is covered with life in countless forms, but four billion years ago there was no life on our rocky world. So, it stands to reason that sometime between then and now a single organism came into existence that started it all. This is a widely-held belief among scientists, and the name they have given that ancient organism is LUCA. It stands for “last universal common ancestor” — the one microbe that you, your dog, the guy who cut you off in traffic this morning, and the tree in your back yard all descended from.

It’s a mind-blowing concept. It makes perfect sense, but tracing the origins of the ancestor of all life on Earth is an incredibly difficult task. For a long time, scientists had settled on a timeline of between 3.5 billion and 3.8 billion years ago. Now, a new round of research has pushed that date back even further. The work was published in Nature Ecology & Evolution.

It’s important to note that LUCA isn’t thought to have been the very first cellular organism on Earth. The conditions under which life formed likely created many single-celled life forms, but only one of them had what it takes to “make it” on Earth, and that microbe is believed to be the root of everything that came later.

Following the bread crumb trail of fossils as far back as we possibly can doesn’t get us anywhere near the time of LUCA, so researchers had to come up with a different approach. Instead, the team used what they call a “molecular clock,” which is a framework that allows the scientists to use existing fossil data to built the family tree of life from the top down. By tracing the lineage of different species in reverse, and determining the points at which different branches of life split, you can go all the way from the tip of a branch to the trunk and get a good estimate of how much time it took to do so.

The “trunk” in this case is LUCA, and the researchers now believe that the original ancestor of all life on Earth was likely born around 3.9 billion years ago, or roughly 100 million years earlier than the most extreme previous estimates. When you’re working with billions of years, 100 million years might not seem like much, but it’s a big shift for scientists who spend their lives painting a picture of the earliest life on Earth.