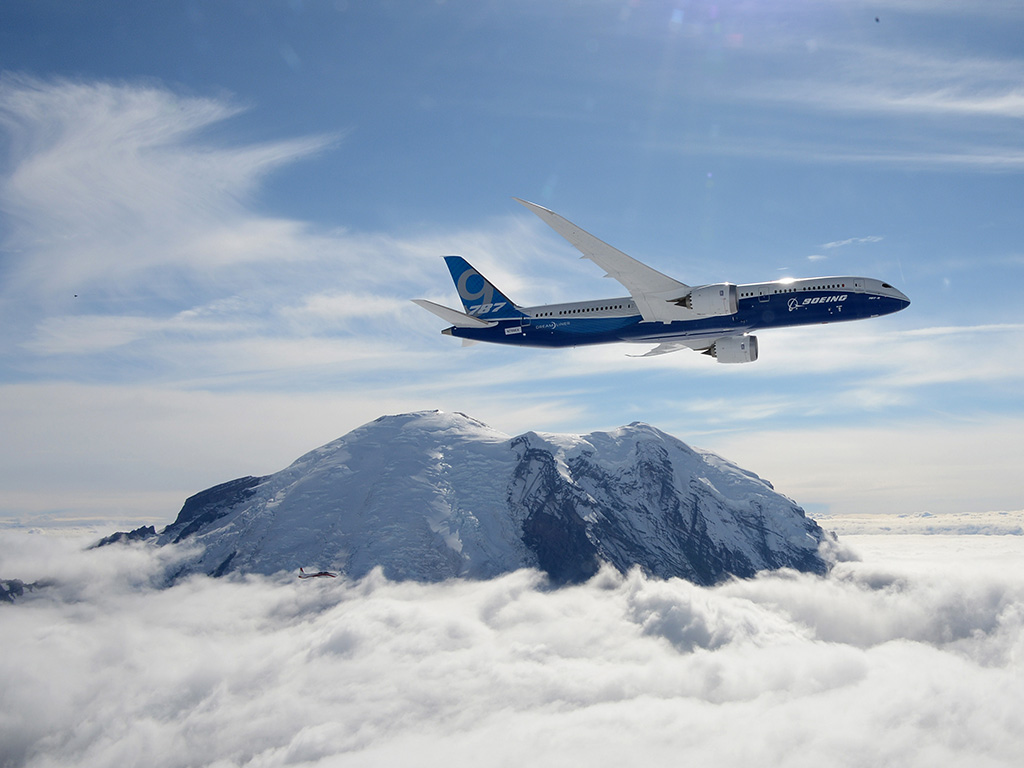 The record for a non-military aircraft flying from New York to London is, unsurprisingly, held by Concorde. The ill-fated supersonic passenger jet once made the crossing in 2 hours 53 minutes, a time that won’t be beaten any time soon.

But thanks to a jet stream flowing far faster than usual, a Boeing 787 flown for Norwegian broke the record for subsonic aircraft last week, flying from New York JFK to London Gatwick in 5 hours and 13 minutes, reaching a top speed of 776 mph.

According to Wired, the record-setting flight had a tailwind of 202 miles per hour, which pushed the plane, normally cruising at 570mph, all the way up to 776. The pilot, Harold van Dam, also told Wired that “if it had not been for forecasted turbulence at lower altitude, we could have flown even faster.”

776 miles per hour is, at ground speed, faster than the speed of sound. However, planes only break the supersonic barrier when the speed of air flowing over their wings exceeds 670mph. In this case, the 202 mph tailwind lessened the effective airspeed acting on the plane, allowing it to cruise at speeds that would normally create a huge shockwave.

The jet stream is expected to return to its normal, non-record-setting speeds in the next few days. But as climate change continues, you can expect more frequent deviations from the norm, like 200-mph winds that waft you over the Atlantic in the time it takes to watch two movies.