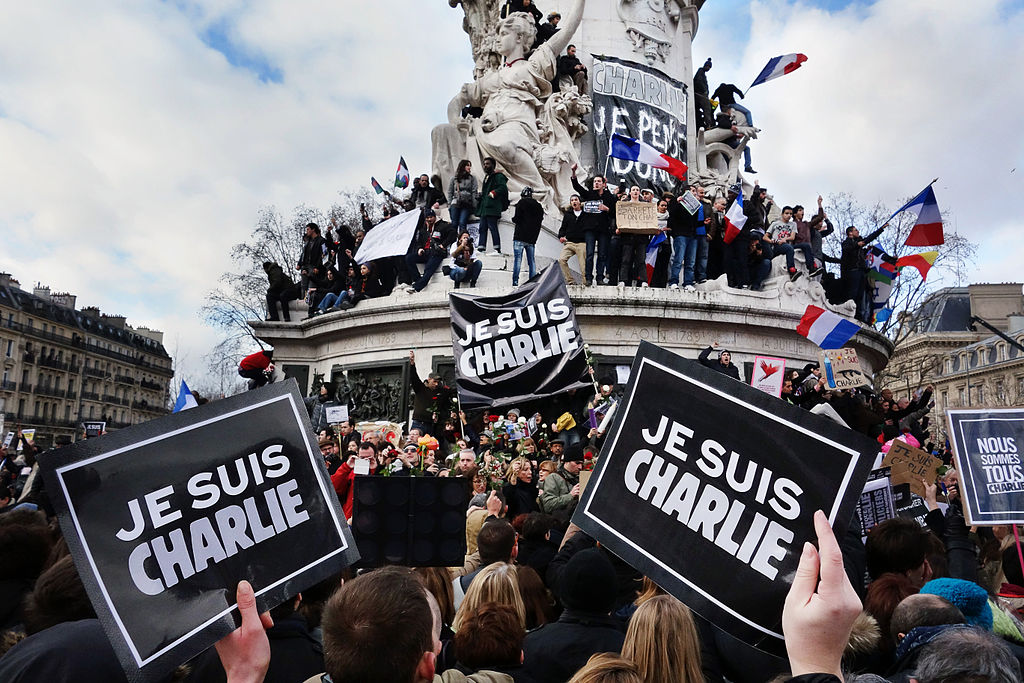 2015 was a chaotic year. If you need any further proof of that, Facebook took the time to analyze the conversations of its hundreds of millions of users in order to find most discussed topics on its platform throughout the year.

Here’s how Facebook put together its list: “Year in Review top 10 lists were measured by how frequently a topic was mentioned in Facebook posts made between January 1 and December 1, 2015. To put this list together, Facebook posts were analyzed in an aggregated, anonymized way, and then ranked to create a snapshot of the year on Facebook.”

Now that you know how they did it, here are Facebook’s most talked-about topics of 2015:

You can learn more about Facebook’s most talked-about topics by scrolling through the social media network’s 2015 Year in Review subsite. On each of the pages, you’ll find a short description of the topic and a few of the top posts relating to that topic, such as a video recap of the CNN Democratic Debate on the US Presidential Election page.

Facebook also produced a short video for the Story of the Year that was 2015: