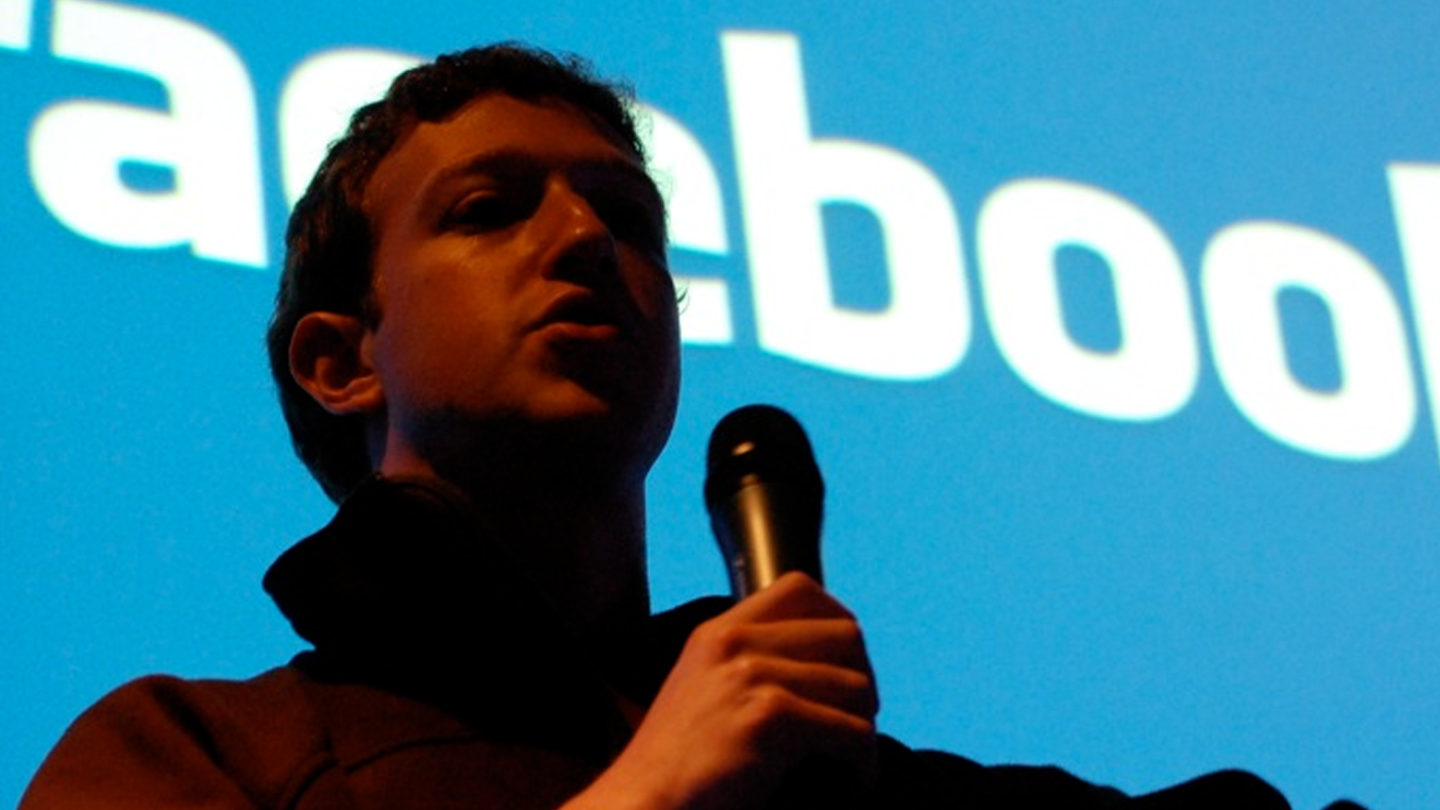 Like any social network, Facebook has its fair share of problems, but its historic inability to accurately manage, filter, and verify the content being shared by its users is most certainly at the top of the list. Now, months after being called out as a peddler of fake news and with years of clickbait and spam problems under its belt, the company is announcing that it might have a fix.

It sounds obvious (and that’s because it is), but Facebook’s focus in making the News Feed better centers on delivering more stories that people actually care about. To actually make that happen, the social network is adding more ways for the site to automatically determine whether a story is worth your time.

“When ranking News Feed we look at many signals personal to you, such as how close you are to the person or Page posting, as well as more universal signals like the overall engagement (likes, comments, shares) that a post has,” Facebook explains in a blog post. “With this update, we’re adding new universal signals to determine whether a post might be authentic.”

The idea is that by drawing from real-time stats about a post’s popularity, shares, and interest, Facebook’s algorithm can decide how high in your News Feed it should appear. Inversely, if a post is being hidden by those who see it, the post is less likely to pop up in on your own feed. It’ll also take into account whether you’re following the page or person that shared the link and compare your interests against the topic of the shared post.

Overall, it’s hard to know how big of an impact this change will have until Facebook users have a chance to live with it for a while, and it’ll almost certainly not be a cure-all for all that ills Facebook, but let’s hope it’s at least a start.