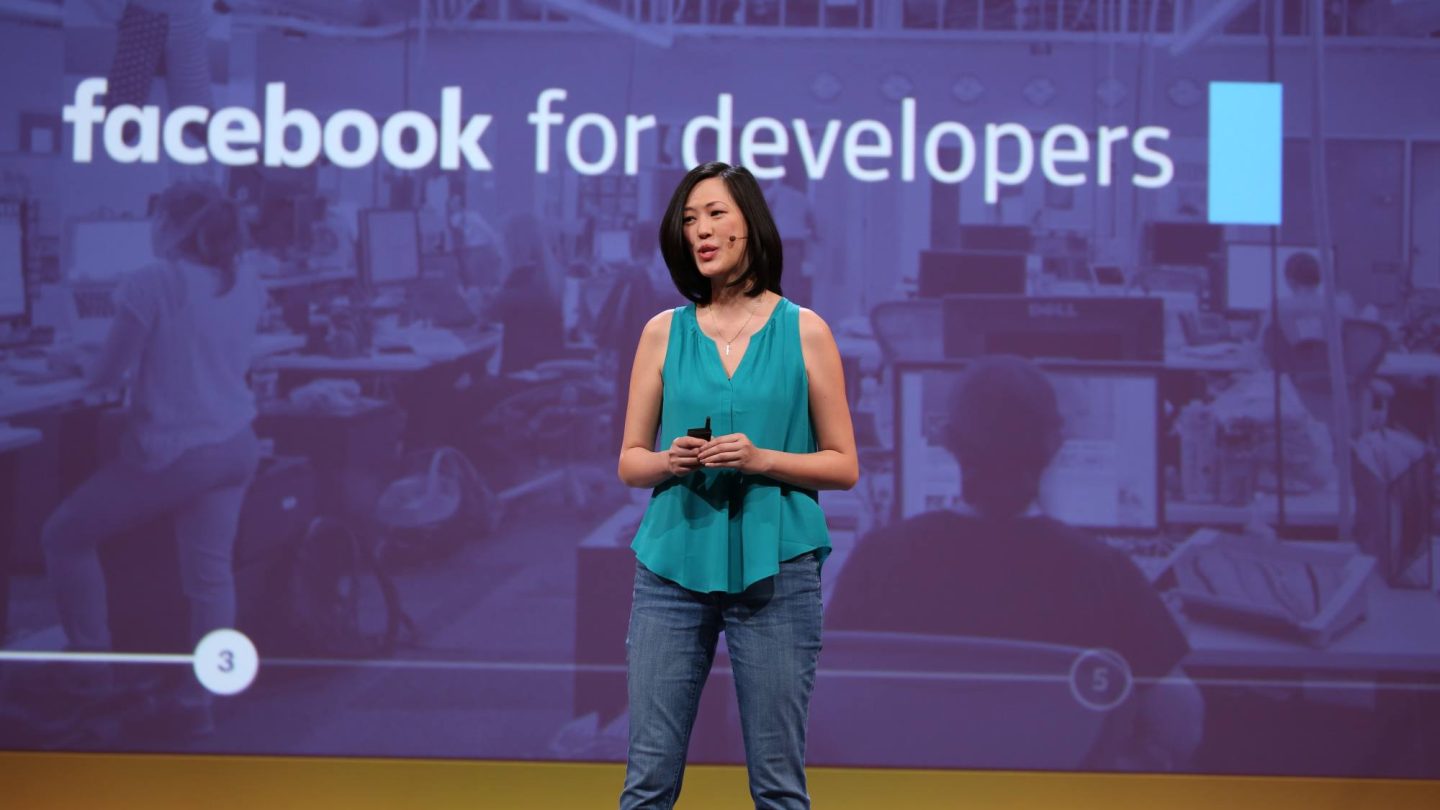 On Tuesday, Mark Zuckerberg and several other Facebook executives took the stage to speak to a group of developers gathered in San Francisco for its annual F8 event.

Although rarely as exciting as an Apple keynote or even Microsoft’s Build Developer Conference (on a good year), Facebook’s F8 event is when users of the most popular social network on the planet have a chance to see what features and updates the company plans to bring to the platform in the coming months.

The first announcement of the day was one of the least surprising: Facebook is introducing tools for developers to build bots in Facebook Messenger, allowing users to interact with businesses on the network in a more meaningful way.

During the on-stage presentation, Zuckerberg showed how a CNN bot could send stories to a user that would begin to fall in line with their personal interests over time. Users will also be able to start a conversation with a business like 1-800-FLOWERS in the Messenger app to place an order, rather than having to pick up a phone or go through an automated form online.

“Most people find remembering passwords difficult, so Account Kit gives people the option to log into new apps with just a few taps using only their phone number or email address,” Facebook explains on its Developer News hub. “There’s no need for a username and password. People can use Account Kit without sharing any information from their Facebook profile—they don’t even need a Facebook account to use it. By removing these major barriers to entry, Account Kit helps you increase your sign-ups and expand your audience.”

Video also played a major part in today’s keynote, with the company announcing a new API that will let developers build live-streaming video into their apps and products. Two examples that Facebook showed off on stage were an interactive game show from BuzzFeed and a DJI drone that was streaming live on Facebook even while flying dozens of feet in the air.

Those were easily the three most eye-catching announcements at the event on Tuesday, but Facebook had several other reveals worth mentioning:

Not quite as earth-shattering as the other announcements, but interesting nonetheless. Facebook’s F8 developer conference will continue through Wednesday.

Here’s the keynote, in case you missed it: