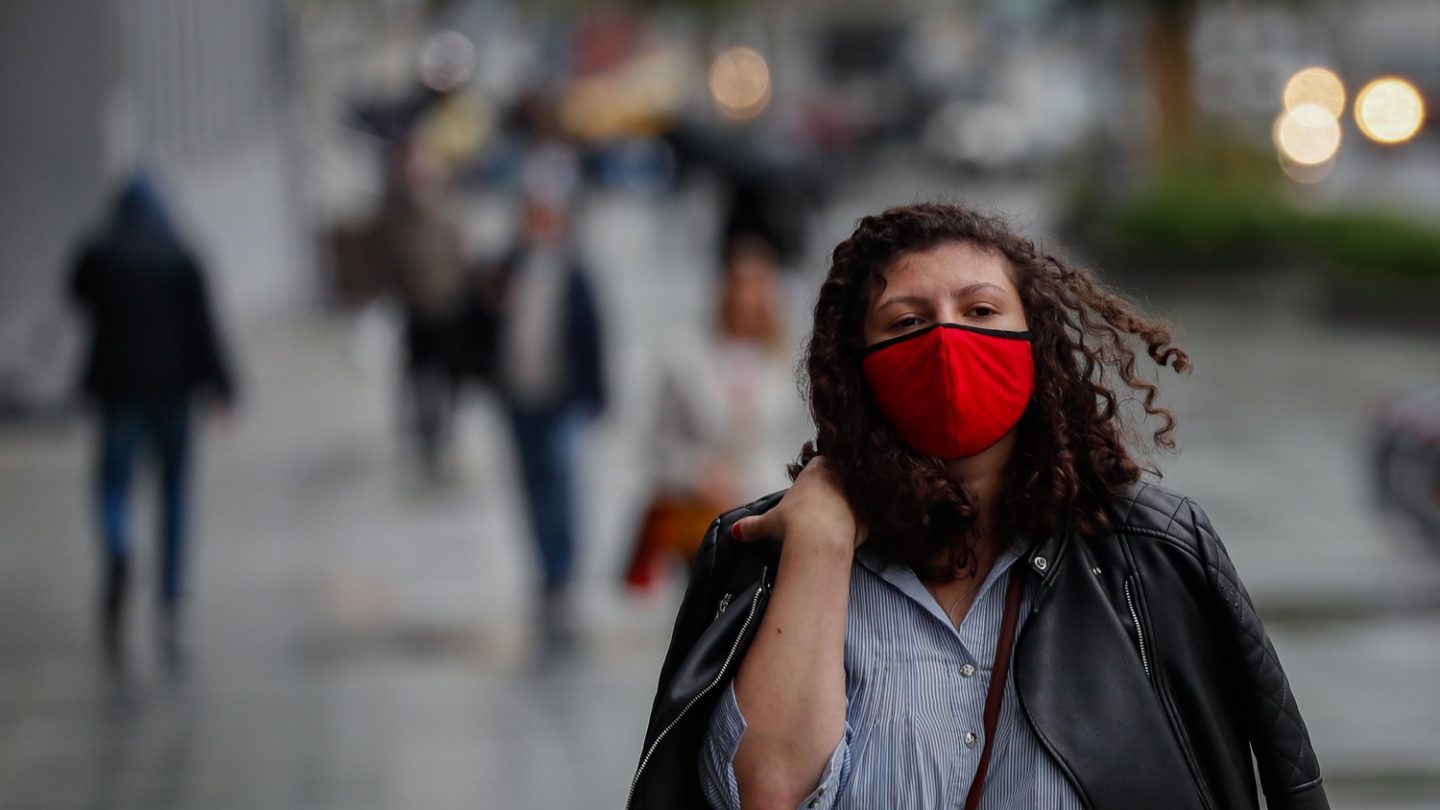 With health experts now issuing dire warnings about the trajectory of the coronavirus pandemic over the coming weeks and months, economists are now weighing in with recommendations for what they think ordinary people can do to bend upward slope of cases in the US. Are you ready for this? It’s a really simple recommendation, and most of you are probably already doing this anyway — it’s just the holdouts amongst you who are presenting such a worrisome exception right now:

“We find that face masks are associated with significantly better coronavirus outcomes,” Goldman Sachs chief economist Jan Hatzius wrote in a note to clients Monday. “Our baseline estimate is that a national mandate could raise the percentage of people who wear masks by 15 (percentage points) and cut the daily growth rate of confirmed cases by 1.0 (percentage point) to 0.6%.

“These calculations,” Hatzius’ note continues, “imply that a face mask mandate could potentially substitute for lockdowns that would otherwise subtract nearly 5% from GDP.”

To make this point from a much starker perspective, touching on something most ordinary people are probably afraid of around the country (renewed lockdowns), Goldman Sachs’ chief economist says that some kind of national mandate could not only prove a public health benefit and thus be an economic benefit for the country — such a mandate could also be a substitute for “renewed lockdowns” that would otherwise take another bite out of the economy. Those lockdowns prevented millions of infections that otherwise didn’t materialize, according to researchers, but no one, of course, wants to return to them.

This attitude toward masks from the Goldman Sachs economist stands in contrast to the skepticism toward masks that’s been exhibited by President Trump.

“Masks are a double-edged sword,” the president told The Wall Street Journal in an interview. “People touch them. And they grab them and I see it all the time. They come in, they take the mask. Now they’re holding it now in their fingers. And they drop it on the desk and then they touch their eye and they touch their nose.”

Trump’s rival, former Vice President Joe Biden, on the other hand, has said he would sign an order forcing Americans to wear face masks, if elected.