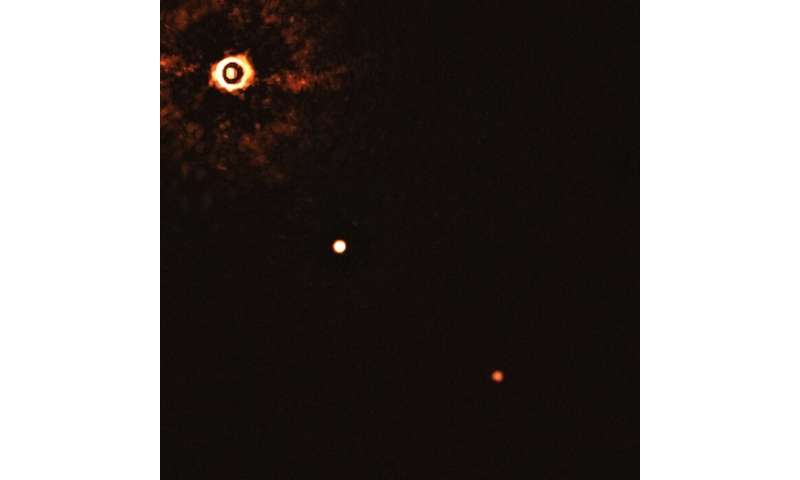 Tweet
Earth got blasted by asteroids 800 million years ago