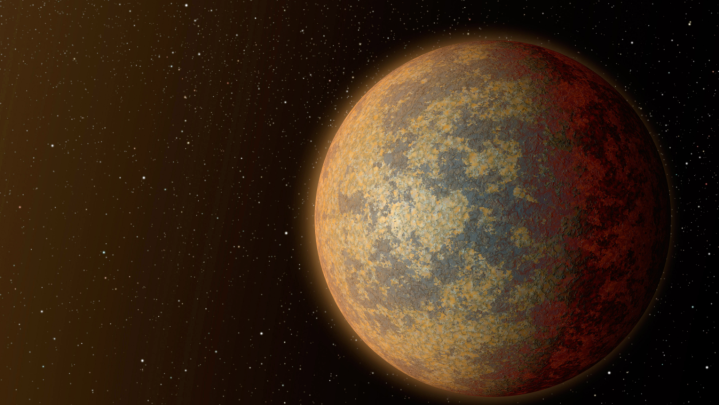 With the incredible number of galaxies that mankind can observe from its tiny little perch here in the Milky Way, we know there are an absolutely incredible number of planetary systems in the universe, and that means the possibility that alien life has evolved elsewhere in the cosmos is quite good. Unfortunately, new research suggests that some of the most promising places astronomers have been considering as potential life-supporting planets might not be all that friendly after all.

Past observations have suggests that planets closely orbiting red dwarf stars are one of the prime candidates for Earth-like worlds. The rocky planets hanging out within the cool stars’ so-called habitable zone are much closer to their stars than Earth is to our Sun, but because red dwarf stars are much cooler than our own, it seemed likely that the two factors would cancel each other out. Now, a pair of research papers published in Astrophysical Journal Letters reveals that there is likely another, even bigger problem to consider: stellar wind.

“Traditional definition and climate models of the habitable zone consider only the surface temperature,” Chuanfei Dong, a space physicist and leader of the new research, explains. “But the stellar wind can significantly contribute to the long-term erosion and atmospheric loss of many exoplanets, so the climate models tell only part of the story.”

Stellar wind is the powerful, unceasing flow of particles flowing outward from a star. Earth is protected from brunt of the Sun’s wind by a magnetic field that surrounds the planet. The field, called a magnetosphere, deflects the majority of the stellar wind that could tear away at Earth’s atmosphere, but exoplanets orbiting close to red dwarf stars may not be nearly so lucky.

If any given exoplanet within the habitable zone of a red dwarf doesn’t have the same luxury of a magnetosphere — which is entirely dependent on the makeup of the planet — any would-be life-protecting atmosphere would likely be slowly stripped away before life even had a chance to take root. In short, the exoplanets where we’re hoping to find alien life might be the right temperature, but lack an atmosphere, which is a huge deal-breaker.