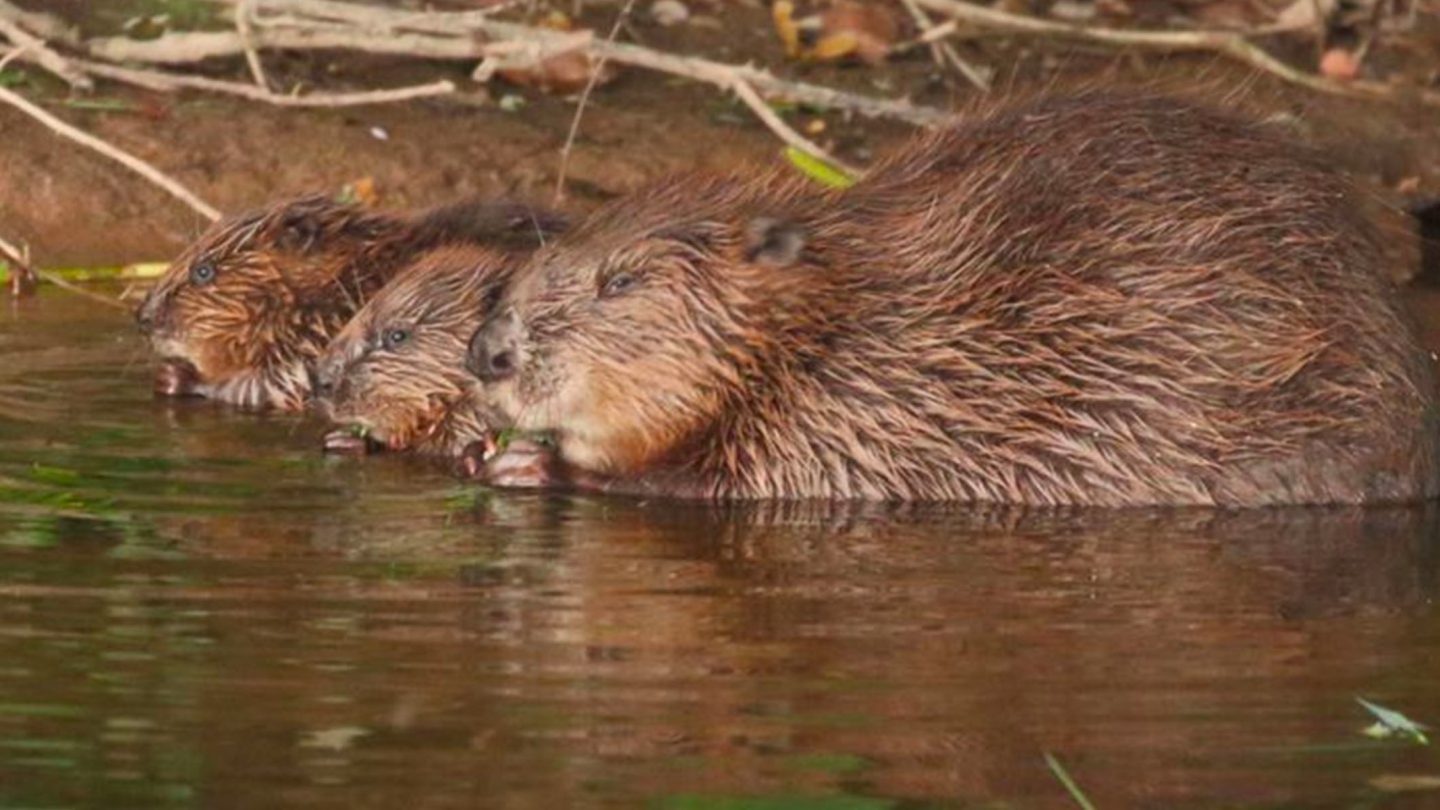 Over a dozen families of beavers that made their homes on a river in Devon, England have won government backing to keep doing whatever beaver-ish things they want to do. As the BBC reports, the local government has awarded the beaver families the legal “right to remain,” citing a five-year study into the effects of the beavers on the local environment and other wildlife.

Beavers were native to the UK and were once found all over the region before hunting wiped them out. They remained extinct for some time, but have recently been reintroduced. A legal battle over whether the animals do more harm than good resulted in the government taking action.

The study into the impact the beavers have on the surrounding environment was carried out by the Devon Wildlife Trust. Over five years, researchers kept tabs on the beavers, noting how they altered the rivers they called home. As it turns out, beavers are great for the environment — perhaps not a surprise, as the animals were once native to the region, to begin with.

According to the report, the presence of the beavers had multiple positive impacts on the area. Beaver dams, which can be huge and often alter the flow of rivers are actually a boon for humans as they can severely reduce flooding. The more beaver dams that sit in the path of a raging river, the better off the homes and communities downstream are when it comes to flooding.

Additionally, the beavers actually improved water quality by munching on aquatic vegetation. This, in turn, boosted the fish population, which meant more hunting opportunities for other wildlife, like otters.

What’s particularly interesting about this is that nobody has any idea where these beavers actually came from. Prior to their discovery in 2013, beavers were extinct in England for hundreds of years. It’s thought that they were introduced by wildlife activists, but nobody has taken credit for their reintroduction.

After it was discovered that wild beavers were back, locals questioned whether or not they should be wiped out again, as it had been hundreds of years since the mammals had been around. The study by the Trust managed to sway the local government’s perception of the beavers enough that the animals have now been given legal protection, and the 50+ beavers that live in Devon should have a very bright future.

The beavers, meanwhile, had no idea they were facing eviction, and have not been reached for comment.