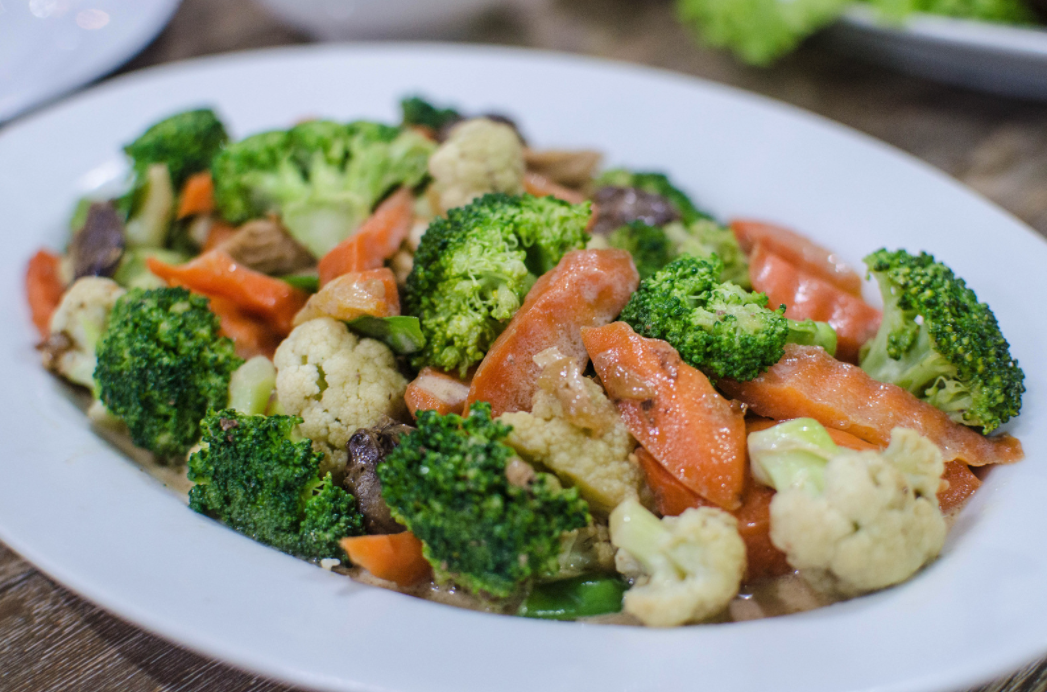 What did you have for dinner last night? Some pasta? Maybe a nice sandwich and a side of chips? A roasted chicken breast? It doesn’t actually matter what it was, because according to a new study by scientists at Heriot-Watt University, any meal you eat at home comes with a side of practically invisible plastic particles.

The researchers estimate that well over 100 household plastic fibers come to rest on a dinner plate sized area every 20 minutes or so, meaning that as you’re consuming your homemade meal it’s constantly being bombarded by plastic dusts. That’s not particularly appetizing.

To come up with their figure, the research team set sticky Petri dishes next to dinner plates in three different homes as the residents consumed their meals. After each meal, the scientists studied the test dishes closely for signs of plastic particles. They discovered that as many as 14 individual plastic pieces were present in the tiny dishes after roughly 20 minutes. Given that dinner plates are considerably larger than the Petri dishes being used in the tests, the researchers calculated that as many as 114 plastic fibers would tumble down on the average person’s meal as they consumed it.

The plastics likely come from a number of different sources, including carpeting, clothing, and furniture. The tiny plastic fragments get swept up as dust and many of them eventually find their way into our bodies as we enjoy meals. Stretched out over a longer timeline, the data suggests that the average person consumes somewhere between 14,000 and nearly 70,000 individual pieces of tiny plastic every single year.

Unfortunately, actually preventing the consumption of plastics with your meals at home poses a huge challenge. Not being able to actually see the tiny specks of plastic dust that land on your food makes it essentially impossible to guard against, unless of course you rid your home of all the possible sources, including all soft furnishings and anything made of synthetic fiber.

The verdict on whether these microplastic particles are actually dangerous is still out. Scientists have struggled with declaring it a problem because past studies have shown that the vast majority just passes right through our bodies. However, long-term effects are still not well understood, and we could be doing more harm than we even realize.