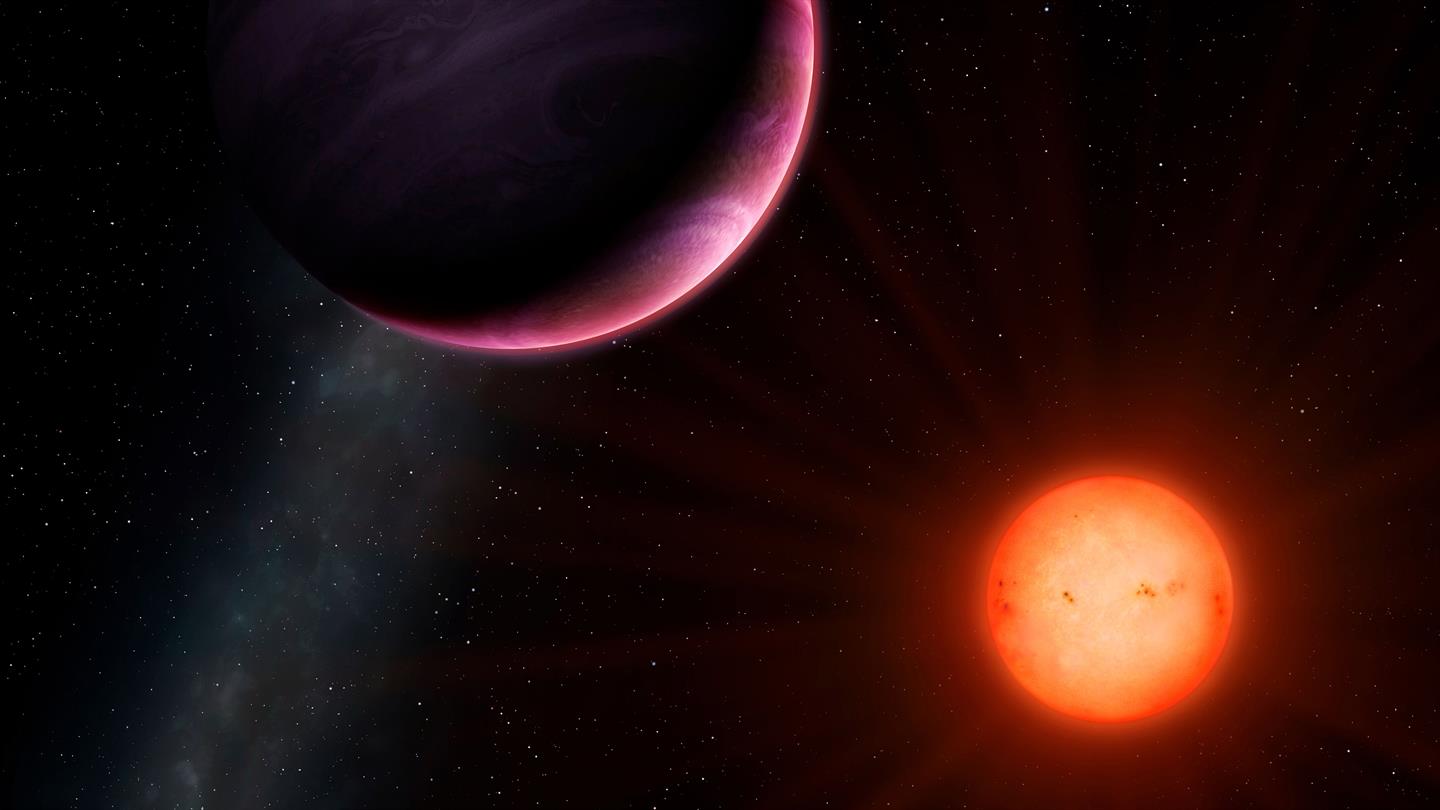 Humanity is going to have to leave Earth eventually. We’ve already messed up our planet pretty badly, and even if we don’t push the Earth completely over the edge ourselves there’s the simple fact that no planet lasts forever. With that in mind, it makes sense for scientists to begin looking elsewhere for potentially habitable worlds, and they’ve already discovered some great candidates. Now, a trio of new rocky worlds has been discovered orbiting a distant star, and while they’re a lot like Earth in terms of size, they’re a bit steamier.

The planets, which were discovered around a star called K2-239, are incredibly close to Earth in overall size, with radii measuring between 1.0 and 1.1 times that of our own planet. The research was published in the Monthly Notices of the Royal Astronomical Society.

The planets are a close match to Earth in size, but they’re positioned much, much closer to their star than Earth is to the Sun. They have orbital periods of between 5.2 and 10.1 Earth days, compared to 365 days for us here at home.

Being that close, you might think that the planets would be unbearably hot but the scientists say that might not be the case. The star, which is located roughly 160 light years from Earth, isn’t like our Sun. K2-239 is a Red Dwarf, and it’s only about half as warm as the Sun. That means that, despite the incredibly close proximity of the three exoplanets to their host star, the surface temperature of the Earth-sized worlds may only be “tens of degrees higher,” according to the scientists.

Going forward, the researchers plan to use the upcoming James Webb space telescope to investigate what the atmosphere of these new planets is like, which could give us a big clue as to whether or not they’d be able to support life.