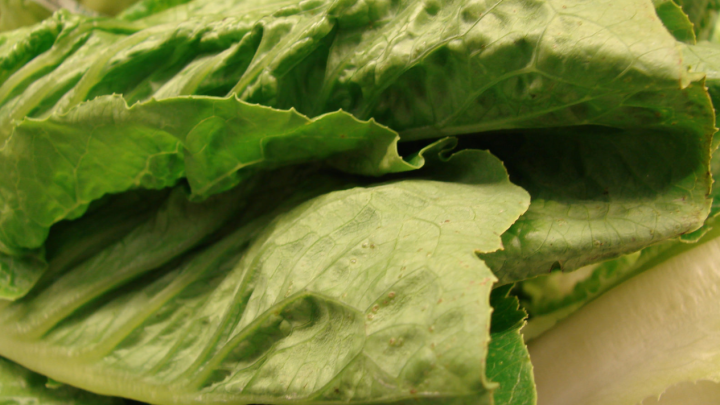 There’s good news and bad news on the E. coli outbreak front this week. Which one do you want first? The good news? Okay! According to the latest report from the Centers For Disease Control, the likelihood of any contaminated lettuce from the Yuma, Arizona, growing region is still sitting on store shelves or being served in restaurants is basically zero. So, yes, you’ll soon be able to eat romaine lettuce again without fear.

That’s great… but now for the bad news. The only reason the E. coli outbreak is beginning to wind down is because the harvest season for the Arizona growing region is over, and with the last of the leafy green veggie being picked on April 16th, its 21-day shelf life means that if any contaminated lettuce was still in use it’s now expired and would need to be thrown out anyway.

In case that didn’t make it clear, let me spell it out for you: officials still don’t know exactly why the lettuce had become contaminated in the first place — or at the very least they haven’t made a conclusion that can be reported to the general public. That’s a bummer.

Since its previous update, the CDC has added three new states to the list of locations where this particular strain of E. coli has been found, with 23 new cases added to the list. The number of confirmed cases now sit at 172 from 32 states and one death.

As has been previously reported, there are a number of reasons for the slow progress on finding a cause. Lettuce from multiple farms is often combined during the sorting and packaging process, and investigators have to check every step along the supply chain — from field to table — in search of the contamination point. With the growing season now over, it might be even more difficult to find the “smoking gun,” so to speak, but health officials obviously still need to sort it out before lettuce production begins again in the region.