This dog-faced bat is a very good boy… with wings 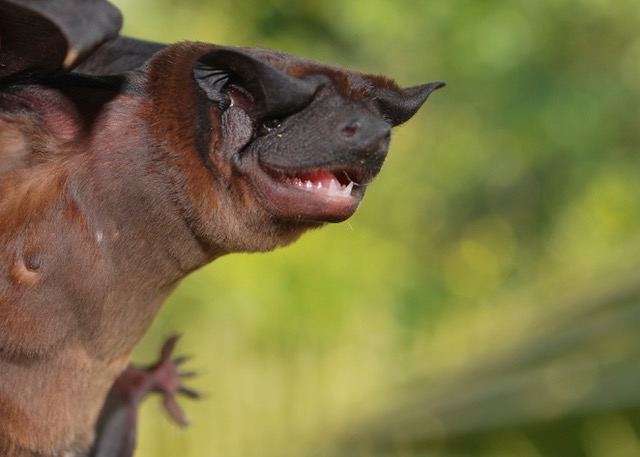