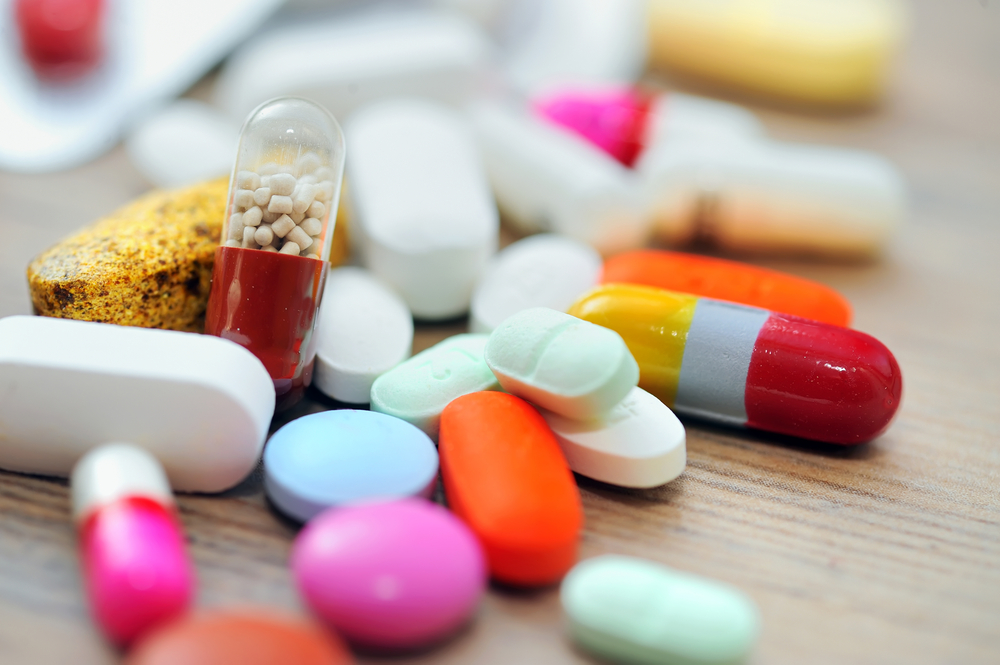 It’s no secret that the US is in the midst of an opioid crisis. Addiction statistics and overdose rates have climbed so high that they’re actually beginning to affect overall life expectancy for US citizens, leaving health officials scrambling to manage the huge number of opioid prescriptions that are handed out from coast to coast.

Now, in what might be the start of a trend, two doctors in separate cases are facing real consequences for handing out prescription opioids to people who definitely shouldn’t have had access to them.

Dr. Philip Dean of Missouri was charged and pleaded guilty to illegal distribution of opiate prescriptions after it was discovered that he was writing the prescriptions to personal friends. The 62-year-old’s actions resulted in one of the “patients” losing her nursing license after she began abusing the drugs. Dean was hit with a prison sentence of over three years and a fine of $312,000.

The other case, in which Dr. Richard Miron of Massachusetts is being charged with involuntary manslaughter, is even more mind-boggling. Miron allegedly prescribing opioids illegally, as well as to a patient who had a history of opioid overdose. The woman ultimately died of another overdose, and Miron now faces the involuntary manslaughter charge as well as 23 counts of prescribing controlled substances illegally.

Miron is accused of prescribing the drugs to individuals who had no actual need for the powerful pain relievers, and allegedly wrote several prescriptions for patients who had past histories of abusing the drugs. Those prescriptions were billed to the state’s Medicaid program. Miron has stopped practicing medicine but he is still awaiting his court date.

Catching doctors who are handing out prescription drugs to patients who may abuse them is important, but these two cases are really just the tip of the iceberg. With overdose deaths climbing, it may not be long before we see more and more doctors facing very serious charges related to their prescribing of opiates.