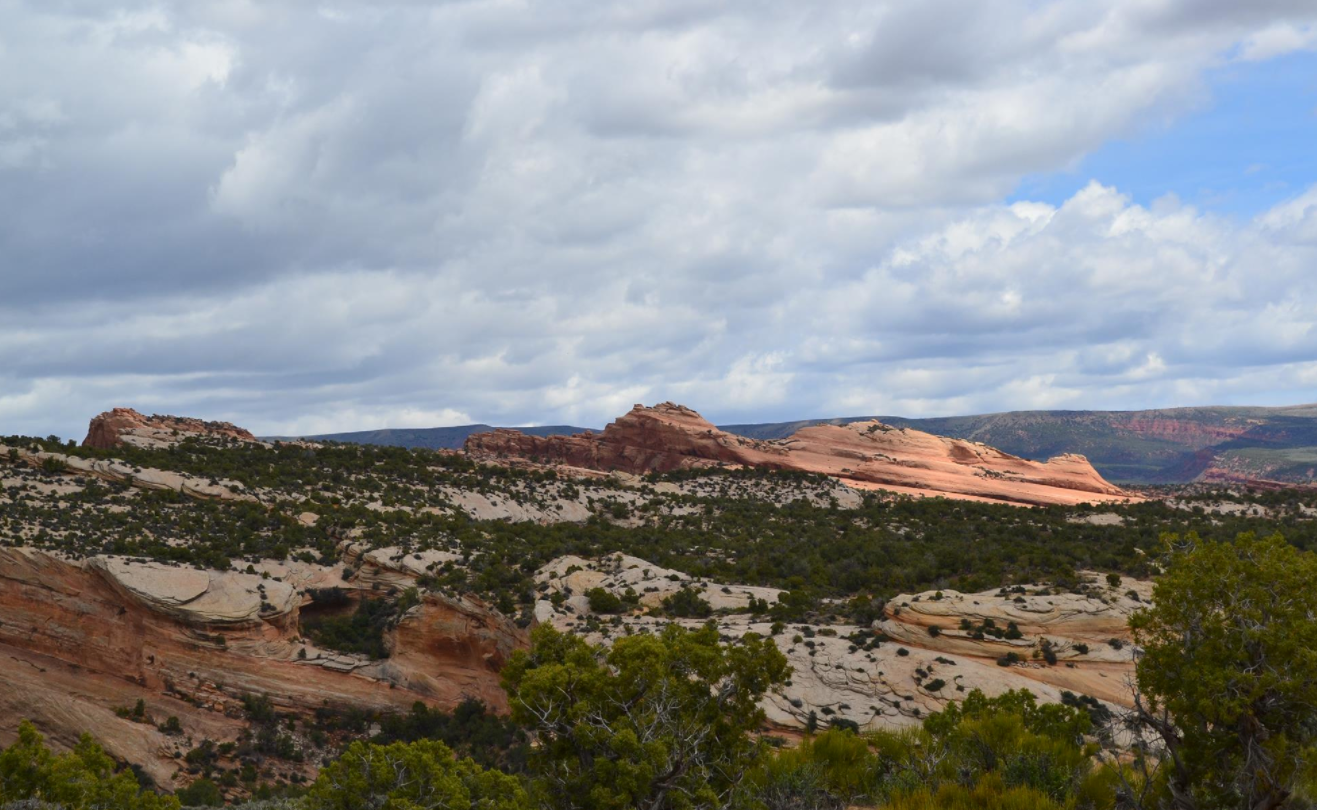 The job of Josh Hansen, a park manager at Red Fleet State Park in Utah, shouldn’t be nearly as complicated as it’s becoming. Part of Hansen’s job is to keep people from ruining the park, which should be pretty straightforward considering the park is a lot of rock, water, and desert. However, one of the park’s main attractions is its impressive collection of dinosaur tracks which have been preserved in 200-million-year-old rock, and therein lies the problem.

As The Salt Lake Tribune reports, Hansen is seeing a huge uptick in vandalism of the precious fossils, with tourists regularly picking up large stone slabs and throwing them into the nearby reservoir. Perhaps most frustrating of all, the vandals often don’t even realize what they’re doing.

“It’s become quite a big problem,” Devan Chavez, a spokesperson for the Utah Division of State Parks, told the paper. “They’re just looking to throw rocks off the side. What they don’t realize is these rocks they’re picking up, they’re covered in dinosaur tracks.”

The misguided visitors just want to see something splash into the water below and when they go on the hunt for something to toss they inevitably pick up portions of the fossilized trackway. According to park officials, the vandalism has spiked over the past six months or so, and it’s unclear how many of the fossils have already been lost forever.

As for the fossilized tracks that have already been thrown into the reservoir, the park is reportedly considering hiring a diving team to swim to the bottom of the lake and attempt to recover anything they can. Unfortunately, the rocks are likely heavily damaged or in some cases completely destroyed, so a recovery effort may be in vain.

For the time being, the park is erecting additional warning signs in the area of the dinosaur tracks in an attempt to get people to realize what it is they have been doing. The park also posted the following message on its Facebook page to spread awareness:

The dinosaur track site is deteriorating due to human impact. There has been a substantial impact to the track site from individuals throwing rocks (most containing dinosaur tracks) into the water over the past 6 months. People come to our park from all over the country and world to see this amazing feature. It is not illegal to throw rocks into the water, it is illegal to displace these rocks which contain tracks. Be aware disturbing these rocks is considered an act of vandalism. Many tracks are very distinguishable to the lay person but many are not. This is why it is so important to not disturb ANY rocks at the dinosaur track-way. You may not be able to tell if the rock you are tossing has millions of year old dinosaur tracks imprinted in it or not.