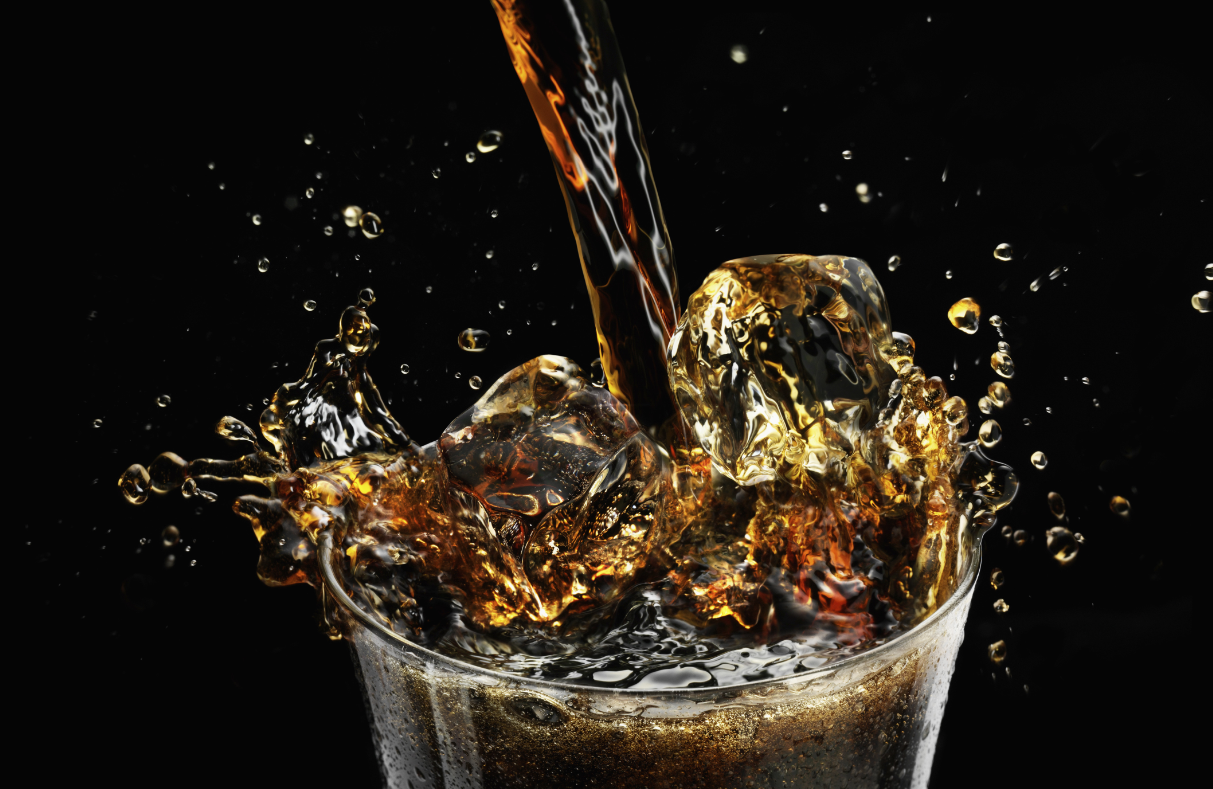 If you’re watching your weight to start the new year you might be tempted to opt for anything labeled “diet.” As it turns out, diet soda might not be the best choice if you actually care about your health, as a new study warns that indulging in low-calorie beverages packed with sugar substitutes could put you in an early grave.

The study, which was published in the journal Stroke, examined the long-term health of over 80,000 women who volunteered to have health check-ins decades after the fact. The data relied on self-reported consumption of what the scientists call ASB, or “artificially sweetened beverages.”

Diet sodas are able to boast about being low in calories thanks to the substitution of sugar for artificial sweeteners. Doctors have long warned of the potential risks of these substances, but the draw of low-calorie drinks has led many to make them a part of their daily routine.

“Many well-meaning people, especially those who are overweight or obese, drink low-calorie sweetened drinks to cut calories in their diet,’’ lead author Yasmin Mossavar-Rahmani said in a statement. “Our research and other observational studies have shown that artificially sweetened beverages may not be harmless and high consumption is associated with a higher risk of stroke and heart disease.”