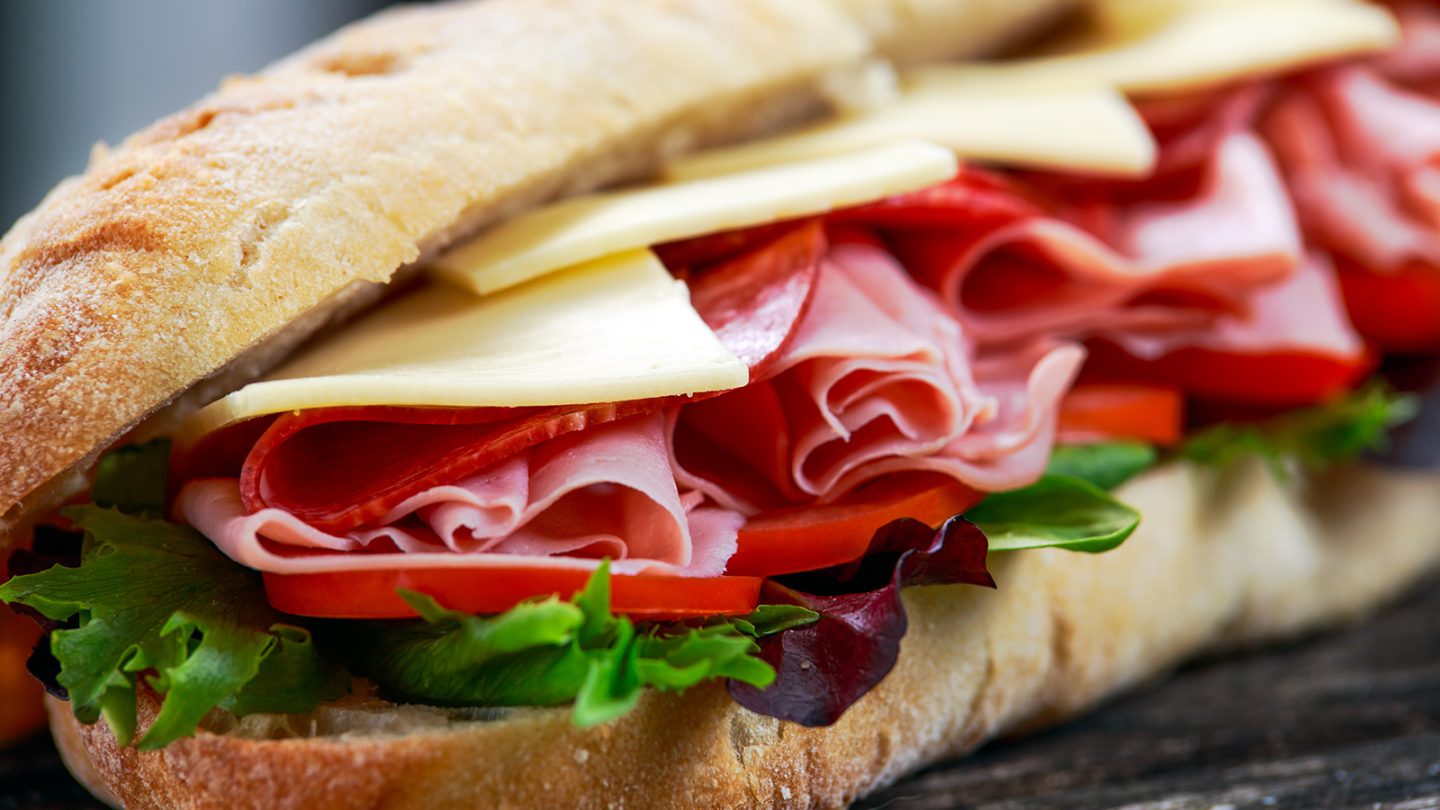 A multi-state outbreak of Listeria has been traced to deli meat, and unfortunately, the illness has already claimed at least one life. The CDC issued a bulletin revealing that a total of 10 hospitalized cases of Listeria infection have been linked to “Italian-style meats” in Florida, Massachusetts, and New York.

So far, all 10 of the people who had to be hospitalized from the sickness were in Florida, though the meats have also apparently made people sick in the other states, just to a lesser degree. The CDC is still working to figure out what common thread exists between the deli meats sold in the various states in the hopes of narrowing it down to a single supplier.

Here are the most up-to-date details, via the CDC:

Not knowing exactly what the source of the Listeria contamination is is potentially worrisome. The CDC and FDA can work with a company on a recall so that its products don’t cause more harm, but they can only do that once they identify the source, and thus far that hasn’t happened.

If you experience a Listeria infection, it’s referred to as Listeriosis and is considered to be fairly serious. In some people, it can clear up relatively quickly, but in more serious cases, such as with the elderly or those with weakened immune systems it can result in blood infections and even brain swelling. It’s not to be taken lightly, and while this outbreak appears to be relatively small in scale at the moment, there’s still reason to be vigilant.

For now, the CDC is recommending some additional steps to take to lessen your odds of becoming sick while handling seemingly safe meats. It’s recommended that you wash your hands after handling deli meats and that you clean any surfaces that may have come into contact with the meat. Before eating, ensure the meat is heated to at least 165 degrees Fahrenheit to ensure any harmful organisms are killed off.