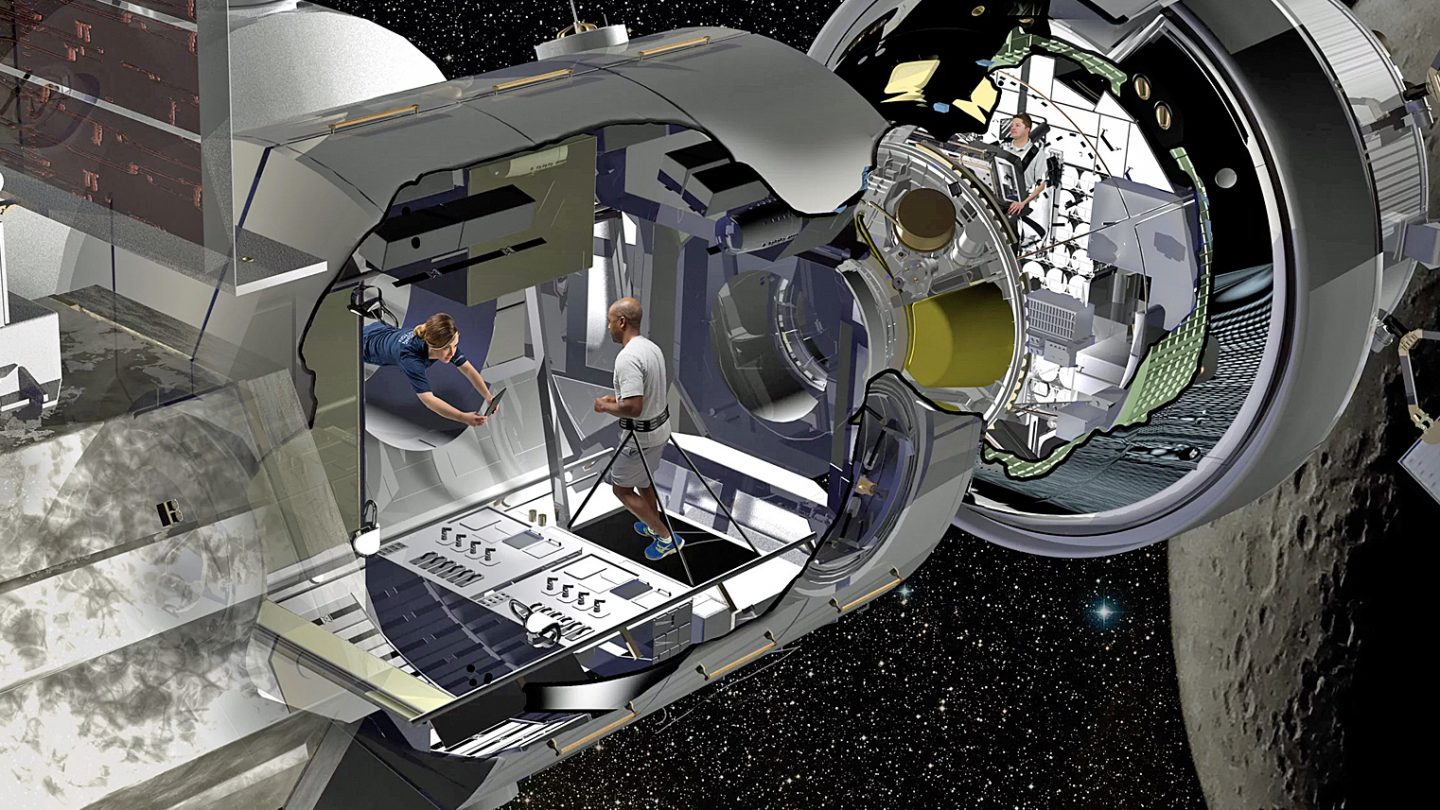 Sending astronauts to Mars and beyond is something that’s definitely on the minds of both NASA and other space agencies around the world, but before any scientific group can line up their budgets and make a real case for manned missions into deep space they need a feasible way to keep those travelers alive and well during their journey. In a newly-awarded contract with Lockheed Martin, NASA’s very first deep space habitat will finally enter the prototyping stage, but not everything about the craft will be made from scratch.

Looking back in time to the Space Shuttle era, Lockheed Martin plans to repurpose a cargo container that was designed to be used to deliver cargo to the International Space Station to provide the platform within which to build the new living space.

The unit, which will be a full-scale prototype, and will be constructed at the Kennedy Space Center in partnership with a “next-generation deep space avionics lab.” The hardware being refurbished — called the Donatello Multi-Purpose Logistics Module — will provide much of its rigid structure, but the interior will obviously be quite a bit different from how it was originally designed. It is being designed to be fully autonomous when the astronauts are not on board, allowing it to operate during extended stints in space without any passengers.

In manufacturing the habitat, Lockheed Martin plans to use both virtual reality and augmented reality to rapidly prototype and iterate on its design while reducing costs and speeding up construction. The total build time is expected to be just 18 months.