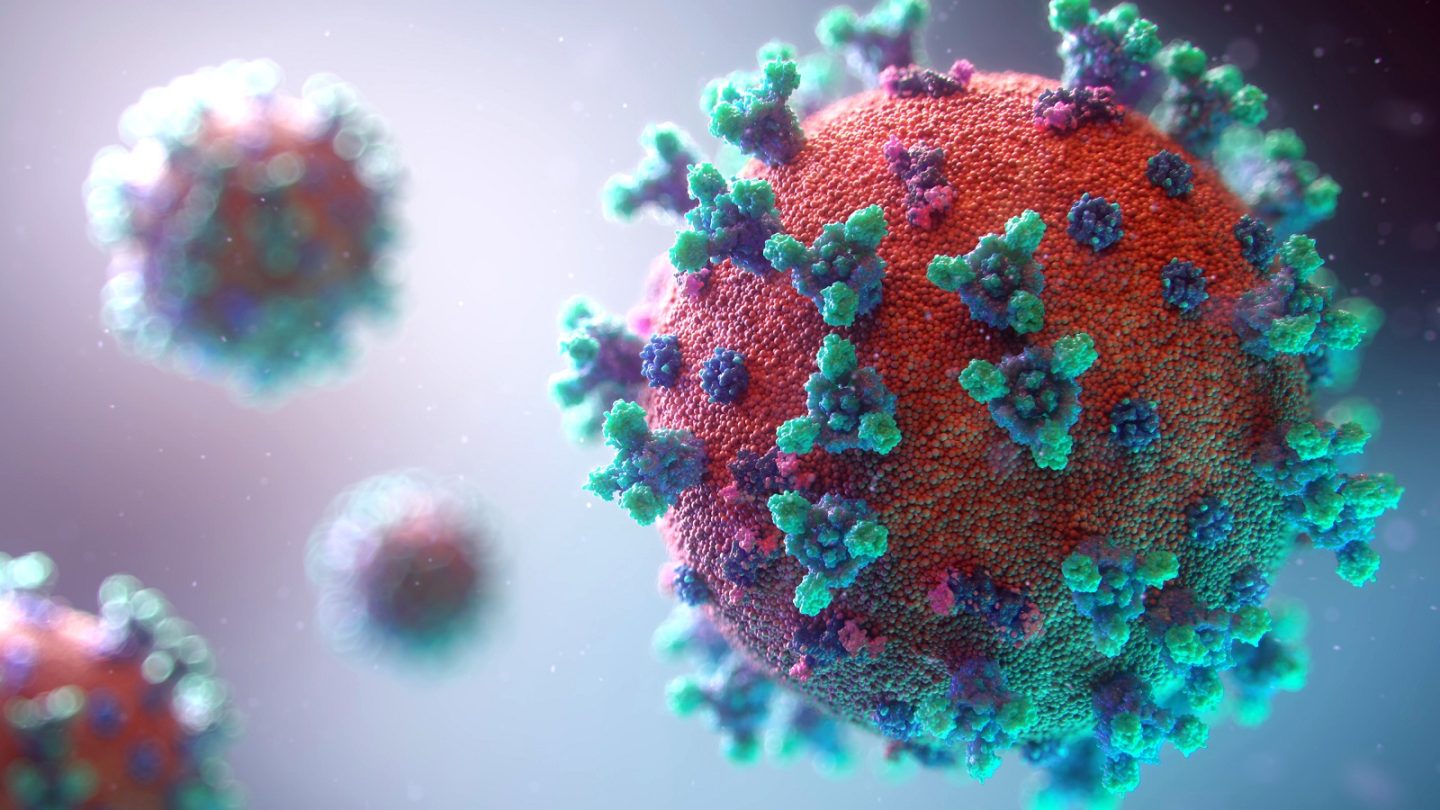 Late last year, researchers in the UK discovered a coronavirus mutation that is far more contagious than the original strain. Researchers believe that the new COVID strain is largely responsible for the UK seeing a massive spike in coronavirus infections over the last few weeks. The new mutation eventually made its way to the U.S. and has already been found in more than a dozen states.

Looking ahead, some experts believe that the UK strain will become the dominant strain in the U.S. as soon as March. In the interim, there are two states where the new COVID mutation is spreading at a worrisome clip: California and Florida.

To be clear, the number of cases involving the new strain is relatively small, but the new strain’s ability to spread rapidly certainly has health officials concerned.

According to the CDC, Florida has already seen 46 confirmed cases of the new COVID-19 strain while California has seen 40 cases. And while the new strain isn’t more deadly than the original, its ability to quickly infect large numbers of people is cause for concern.

“This new strain is more contagious, and that means more people will get infected,” Dr. Frederick Southwick told U.S. News and World Report earlier this week. “If we had a problem, we’re going to have more of a problem now.”

Echoing this sentiment, Dr. Fauci on Thursday articulated why the new strain is a point of concern.

Earlier this week, the Los Angeles County Department of Public Health confirmed that the UK variant has been discovered and is already spreading:

Although this is the first confirmed case of the U.K. variant in Los Angeles County, Public Health believes that it is already spreading in the community. Public Health is continuing to test samples.

In the U.K., the variant B.1.1.7 emerged with an unusually large number of mutations. The variant spreads more easily and quickly than other variants. Currently, there is no evidence that it causes more severe illness or increased risk of death. This variant was first detected in September 2020 and is now highly prevalent in London and Southeast England.

Notably, health experts are confident that current COVID vaccines from Pfizer and Moderna should be able to prevent infections from the new strain. Of course, the looming issue is that the COVID vaccine rollout in the U.S. got off to a less than stellar start. That said, the vaccination effort in the U.S. is finally picking up steam. Over the past few days, the U.S. has been administering nearly 1 million doses per day.