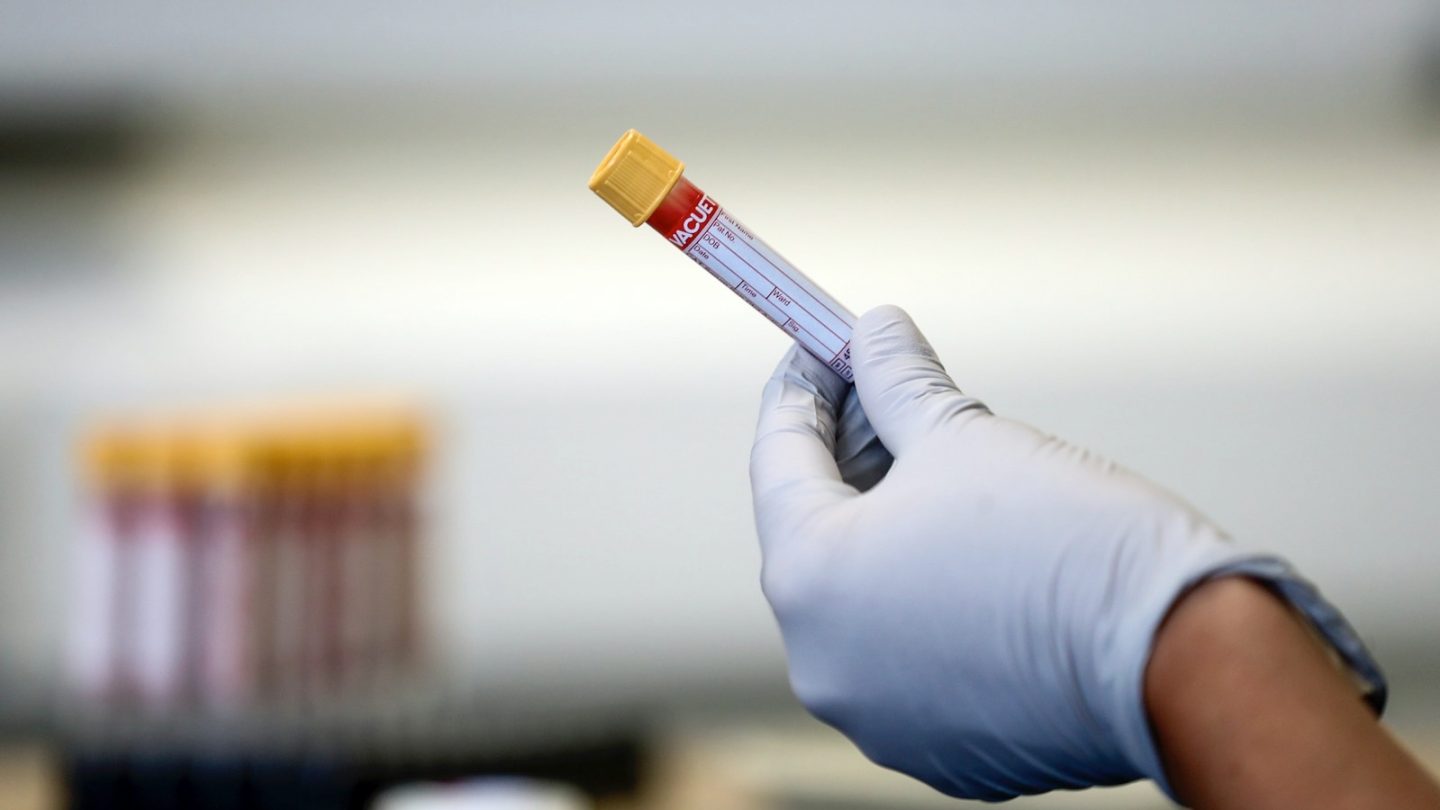 Several vaccine candidates are in advanced stages of human trials, and the research might be ready this fall. At that point, novel coronavirus drugs might be used under emergency use authorizations in the US and other countries. The Moderna, AstraZeneca/Oxford, and Pfizer/BioNTech experimental drugs showed significant progress in the first phases of human trials, and will each include approximately 30,000 volunteers in their Phase 3 trials. But there’s no guarantee that any of the first vaccines to have reached the final stage of testing will confirm the initial conclusions in this next phase. Needless to say, failure to achieve the necessary efficacy would prevent regulators from approving the drugs for public news. The good news is that more than 150 COVID-19 vaccine efforts are underway around the world, with plenty of other experimental drugs being studied in early-stage human trials. The more shots on goal the world takes when it comes to developing a vaccine, the better the chances are for at least one of them to hit the net. And of course, the world could use more than one effective COVID-19 vaccine to speed up immunization programs in the coming years.

Novavax just announced two sets of results for its experimental vaccine and both of them are very encouraging. The drug elicited the desired immune response in all Phase 1 volunteers, including neutralizing antibodies that can block the virus from replicating and T cells that can power an immune response after those antibodies disappear.

The company included 131 healthy adult Australians aged 18-59 in the Phase 1 portion of its Phase 1/2 trial, dividing them into several groups that received either a version of the compound or placebo. The NVX-CoV2373 drug was tested in 5 and 25 µg doses that were administered twice to each volunteer.

The vaccine was genetically engineered “using Novavax’s recombinant nanoparticle technology to generate antigen derived from the coronavirus spike (S) protein.” Novavax used an adjuvant called Matrix‑M in combination with the experimental drug to boost the immune response. The drug stimulates the “entry of antigen-presenting cells into the injection site,” and enhances “antigen presentation in local lymph nodes, boosting immune response,” the company explained in a press release.

The most common adverse effects after the first shot included tenderness and pain, although some patients experienced headaches, fatigue, and myalgia. The side effects were greater after the second shot, but the symptoms subsided after about two days.

The company says that all subjects developed neutralizing “anti-spike” antibodies that were able to block the virus, regardless of the dosage used. The resulting antibodies were at the same or higher levels than the antibodies measured in patients who survived the infection. Cellular immune responses were measures in a subset of patients, as the researchers looked for “NVX‑CoV2373 induced antigen-specific polyfunctional CD4+ T cell responses with a strong bias toward the Th1 phenotype.”

Recent studies showed that circulating antibodies can disappear from the blood of COVID-19 survivors within three months after infection. But the immunity doesn’t just go away. T cells in the blood remember the pathogen and trigger a fast immune response upon a second encounter that can include the destruction of infected cells and the production of new antibodies. Other vaccines have also shown the same dual response from the immune system.

Of note, Novavax is one of the drugmakers that received money under the Operation Warp Speed program. The $1.6 billion in funding is being used to complete late-stage development, including a Phase 3 trial. Novavax plans to provide 100 million doses of NVX-CoV2373 by late 2020, once approval is received. It’s unclear when Phase 3 will start.

Novavax has submitted its research for peer review to a scientific journal and will have a preprint version published in medRxiv at some point in the future. A second study that will be shared soon shows preclinical results for the same drug. Researchers tested NVX-CoV2373 on cynomolgus macaques, which were exposed to the virus after receiving the shots. The vaccine prevented viral replication in the upper and lower respiratory tracts in the subjects. CNN reports that one of the 12 test monkeys showed signs of infection in the lungs, but they clear up just two days later.