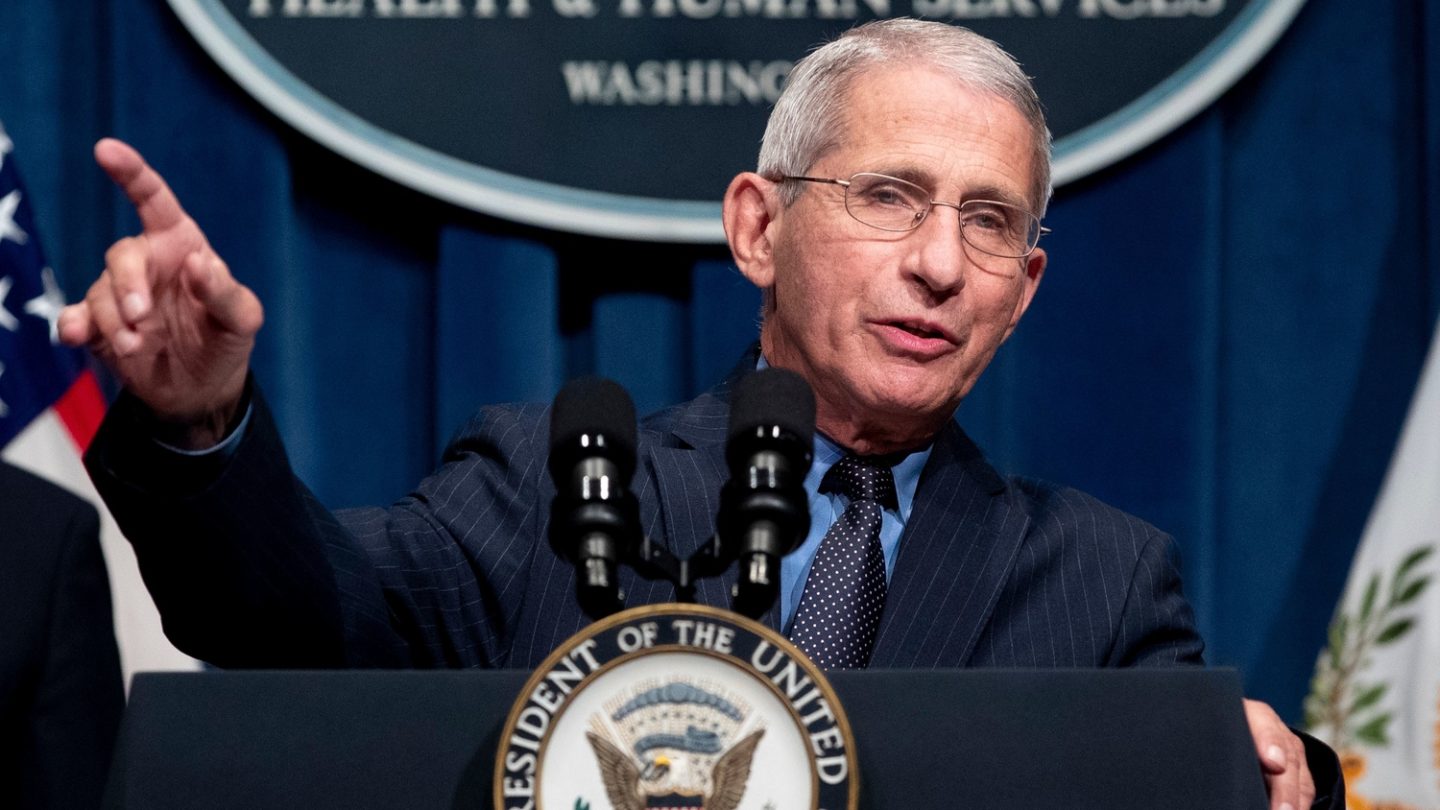 For a while now, many people have been recalibrating their expectations around how long the coronavirus pandemic will last — with one health expert predicting it could linger for another 12 months — based on the assumption that once a vaccine arrives, at that point the pandemic will be near an end. It’s a milestone we’re certainly getting closer to, with scientists also learning more and more about therapeutics that are and aren’t effective against the virus.

Along those lines, however, we got a double-dose of somewhat gloomy prognostications on Monday (depending on how you look at them). First, an estimate that a successful vaccine probably won’t arrive this year — and then, even when it does, that still won’t be enough by itself to get us out of this pandemic.

Let’s start with White House health advisor Dr. Anthony Fauci, who also works as the director of the National Institute of Allergy and Infectious Diseases. Whenever a vaccine does finally materialize, its success is still dependent on at least two factors beyond its mere arrival — how effective it is, and whether enough people actually take the thing.

But an efficacy threshold also requires something else. Enough people have to ignore the anti-vaxxers among us and actually take the vaccine for it to work and eventually to provide us with so-called “herd immunity” against the coronavirus that’s now killed more than half a million people around the world. That’s according to the latest numbers from Johns Hopkins University. This is why Fauci also laments that “there is a general anti-science, anti-authority, anti-vaccine feeling among some people in this country — an alarmingly large percentage of people, relatively speaking” and that health officials have “a lot of work to do” to educate people about vaccines like the one that’s coming for the coronavirus.

Speaking of when it does come, Microsoft co-founder Bill Gates offered the second piece of downbeat news on Monday, explaining during a TED2020 live conversation with Chris Anderson that he doesn’t think any of the top three vaccine candidates right now will make it through their phase three trial (which measures efficacy and safety) before the end of this year.

Gates, who’s spent his post-Microsoft years leading his private foundation’s work focused on causes such as global health care, mentioned vaccines from three companies that seem to be on track to arrive the soonest — the companies being Moderna, AstraZeneca, and Johnson & Johnson.