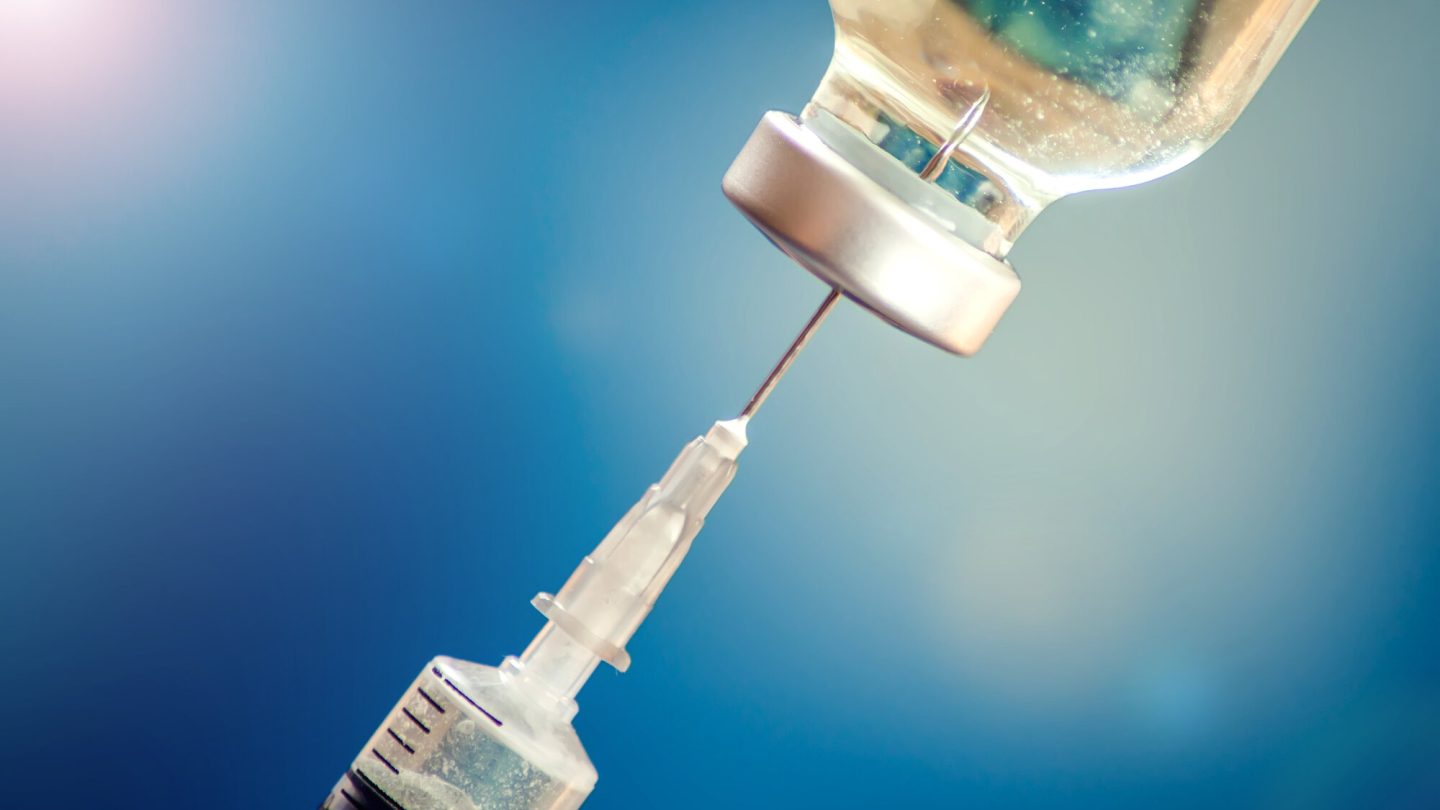 As the coronavirus vaccine rollout continues to get underway across the US — with a little more than 2 million COVID vaccine doses having been administered here so far, according to Bloomberg’s vaccine tracker — one of the things everyone is keeping a close eye on is what reactions, if any, people have after getting the vaccine jab.

Multiple drugmakers went through big, comprehensive trials in record time in order to develop a vaccine in record time, something that public health experts like White House health advisor Dr. Anthony Fauci stress was nevertheless done in a safe and rigorous manner. Partly, that’s because many of the various steps in the vaccine development and manufacturing process were doing simultaneously, for the first time, rather than one after the other, over a period of years. Still, some people are worried that, never mind how many people the various vaccine candidates were tested on, the vaccines still only have a few months of safety data behind them. This is why the vaccination campaign, at least in the US, is relying in the early stages on high-profile Americans getting vaccinated publicly — including people like Dr. Fauci, who says he still feels great after getting the first of two Moderna COVID vaccine doses.

In a previous post, we noted that the only thing Dr. Fauci immediately felt after getting the vaccine was a bit of a sore arm, which is to be expected after getting a jab like this.

In a new interview with CNN, Dr. Fauci re-confirmed that he still feels fine post-vaccination, explaining during an appearance on the show State of the Union over the weekend that: “The only thing I had was, 6-10 hours following the vaccine, I felt a little bit of an ache in my arm that lasted maybe 24 hours, a little bit more.

“Then (that) went away, and completely other than that I felt no other deleterious types of effects. It was really quite good — it was even as good or better than an influenza vaccine. Nothing serious at all.” Related to this, it’s important to note that there have been a smattering of reports around the country of people experiencing side effects post-vaccination. Some of those people have had underlying conditions that the vaccine seems to have triggered. According, the CDC issued guidance in recent days saying that the vaccines “may be administered to people with underlying medical conditions provided they have not had a severe allergic reaction to any of the ingredients in the vaccine.” Moreover, some small amount of side effects and adverse reactions to vaccines are said by experts to be expected, and they don’t discount the safety of the vaccine.

Dr. Fauci, meanwhile, went on to stress that it’s important for prominent Americans like him to do this — to get vaccinated publicly and to talk it up — because his “biggest fear” is that we won’t reach a critical mass of Americans getting vaccinated anytime soon. Which is something that will unnecessarily drag out the pandemic.

“Once you get, you know, tens of millions of people vaccinated, it looks like it’s working and it’s safe, then I think we’ll win over a large proportion of the rest of the population who might have some hesitancy about getting vaccinated.”

To that end, on Tuesday Vice President-elect Kamala Harris and her husband Doug Emhoff both received their first doses of Moderna’s coronavirus vaccine in Washington DC. They were given the vaccine publicly, just like President-elect Joe Biden and his wife, Dr. Jill Biden were, in recent days.