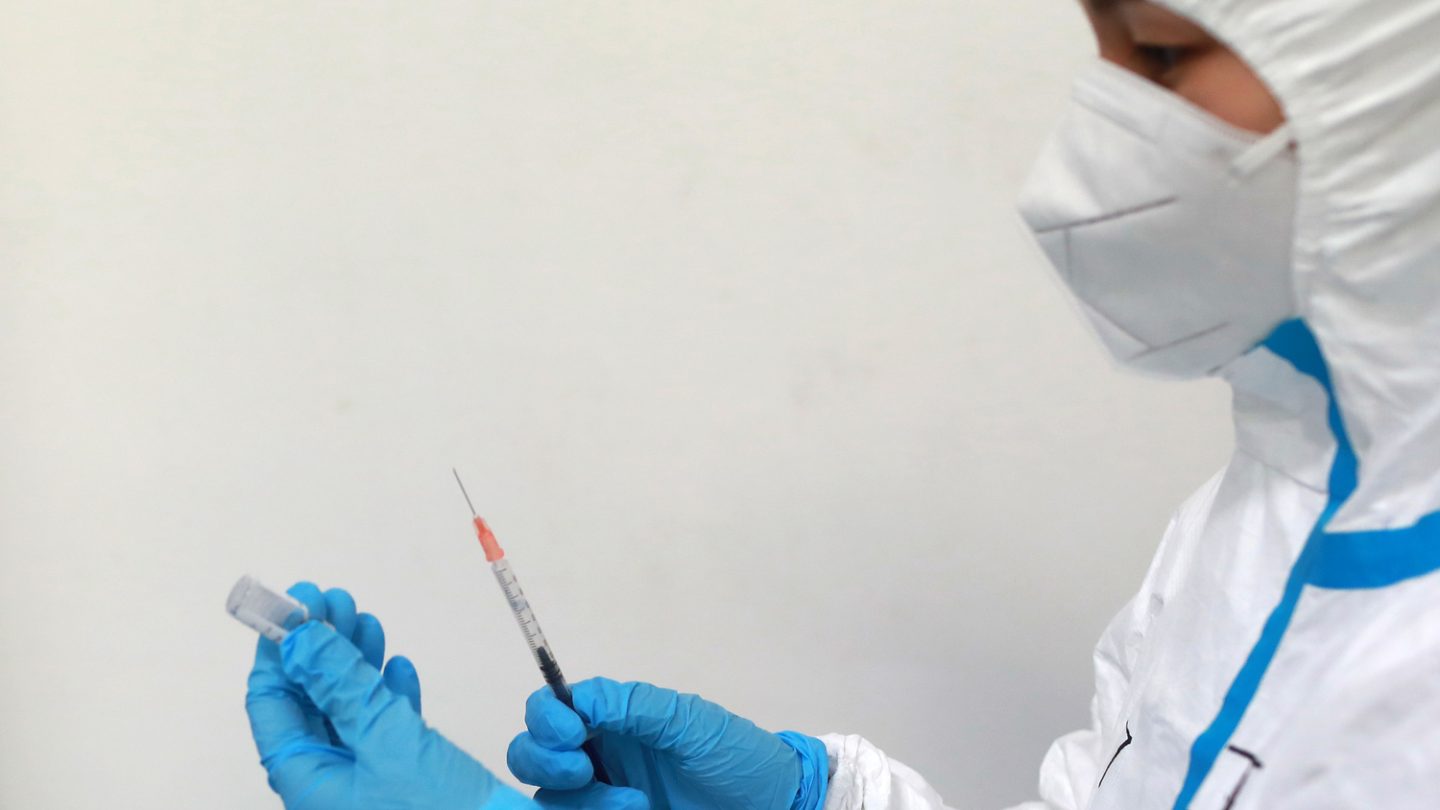 The novel coronavirus pandemic may be having a surprising effect on the wildly misguided anti-vaccination movement that’s based on a dangerous cocktail of junk science, outlandish conspiracy theories, and outright lies: Some of the anti-vaxxers, it seems, seem to now be less inclined to oppose vaccines as a result of the deadly COVID-19 virus that spreads with frightening ease and is an order of magnitude more lethal than the flu.

At any rate, that’s the conclusion of a new 18-month study of polling data as well as online chatter related to vaccines conducted by the Vaccine Confidence Project. According to Heidi Larson, the director of the London-based organization, the online posts (including more than 3 million a day between January and March that were analyzed) on balance seem to suggest that most people are “eager for a coronavirus vaccine, and as soon as possible” — which should unquestionably win an award for the understatement of the year.

For many anti-vaxxers, Larson continued, there’s evidence that many of these people include those who are now “less sure for some reason, who maybe have issues with just one particular vaccine — the MMR jab for their children, for example — (and who) may behave differently in the context of this pandemic.” Along those lines, a member in Italy associated with the anti-vaccination group Comilva told The Guardian that there’s a least a degree of receptiveness to a coronavirus vaccine, noting that the solution “may be a way to calm people.” And, “We are not hostile towards vaccines out of principle”.

This all comes as there’s been an awareness as the COVID-19 crisis has unfolded that the virus can claim the lives of anyone, of any age, and while individuals in high-risk categories are especially vulnerable, plenty of healthy people have gotten ill and died from the virus, too. That would make a vaccine for it, you would think, all the more embraced. Indeed, The Guardian goes on to note that a UK poll from March found that only 7% of people said they’d reject a coronavirus vaccine outright.

A follow-up survey in April found that figure had dropped from 7% to 5%. “In Russia,” the newspaper continued, “where according to the Wellcome Trust only 62% of people agree vaccines are effective — there are signs that concerns over the coronavirus crisis have caused conflict among anti-vaxxers and medical skeptics.”

This all comes against the backdrop of outlandish conspiracy theories and fake news that have proliferated during the pandemic, including the conspiracy theory peddled by anti-vaxxers that the virus is actually the result of the deployment of 5G wireless technology. And at the same time, there are still plenty of examples of anti-vaxxers remaining just as firm in their beliefs, the coronavirus notwithstanding.

Robert F. Kennedy’s son Robert Kennedy Jr., for example, has said Bill Gates is among leading health figures trying to bring about a vaccine that would carry “unique and frightening dangers.” A recent poll in New York City found that barely more than half of the residents polled said they would definitely accept a coronavirus vaccine, while Del Bigtree — who produced the 2016 film Vaxxed — has insisted that the COVID-19 virus is a setup by Big Pharma to make money for itself. Some things, it seems, never change.