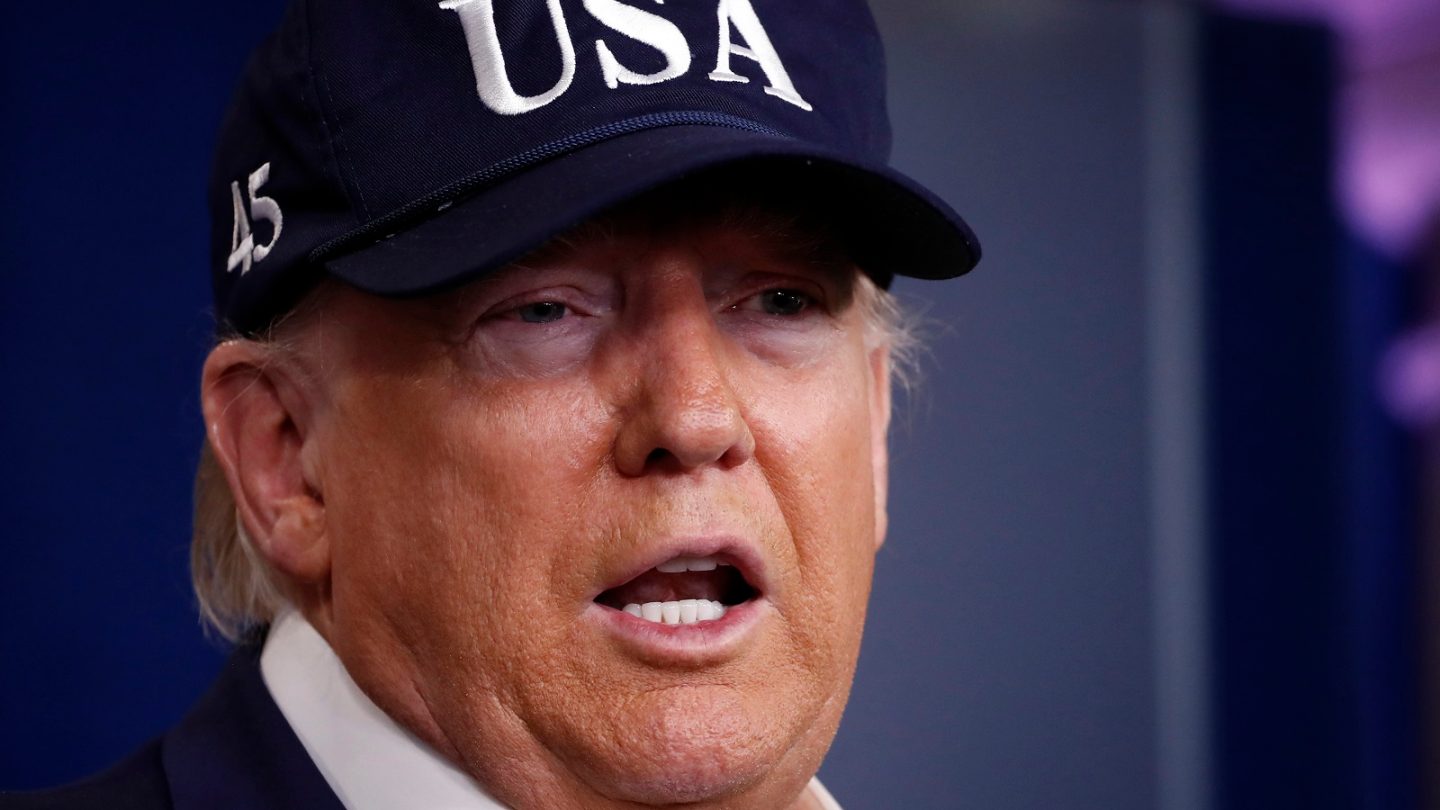 It’s possible that we will never completely rid ourselves of the novel coronavirus, but sooner or later, the pandemic will come to an end. In some parts of the world, it already has, as countries like Italy, Canada, and the UK have managed to get their infection rates under control, while New Zealand has all but eradicated the virus.

Unfortunately, the US hasn’t fared quite as well, and although the number of new cases has recently plateaued, tens of thousands of Americans are still testing positive for COVID-19 every day. Without drastic action by the government or a readily available vaccine, the US is going to be in trouble for months to come, but according to the president, we won’t be waiting much longer for a safe and effective coronavirus vaccine.

Speaking at a White House press briefing on Monday, President Donald Trump said that the US is on track to have a vaccine available to the public in 2020, and perhaps even earlier than many of us expected.

“We’re balancing speed and safety and we’re on pace to have a vaccine available this year, maybe far in advance of the end of the year,” Trump said. “And we’re mass-producing the most promising candidates in advance so that we’re ready upon approval. We have our military lined up, it’s logistics, it’s all about logistics.”

Trump mentioned Moderna and Pfizer during the briefing, both of which entered late-stage trials for their vaccine candidates within the last week. Administration officials say “several hundred people” have already been vaccinated as part of the trials. Pfizer is also one of the companies that received significant funding from the US government as part of Operation Warp Speed, which “aims to deliver 300 million doses of a safe, effective vaccine for COVID-19 by January 2021.” Trump seems to believe that at least one of the candidates will hit that target.

Even if a vaccine makes it through Phase 3 trials and is approved for use by the US government, there are a number of logistic challenges that will present themselves. If two doses are required to vaccinate an individual, that will double the number of doses that the company needs to produce. Then there’s the medical equipment that states will need to distribute and administer the vaccine, as well as messaging and coordination to ensure that as many Americans as possible take the vaccine. In other words, simply having a vaccine is the first step of many.

It’s also worth noting that the president has been prone to exaggerate, obfuscate, and outright lie about any number of topics. Speaking with Fox News Sunday anchor Chris Wallace back on July 19th, Trump said he would be “signing a health-care plan within two weeks.” Two weeks later, the plan has yet to materialize. The good news is that health experts remain hopeful that a vaccine will be ready by early 2021 at the latest.