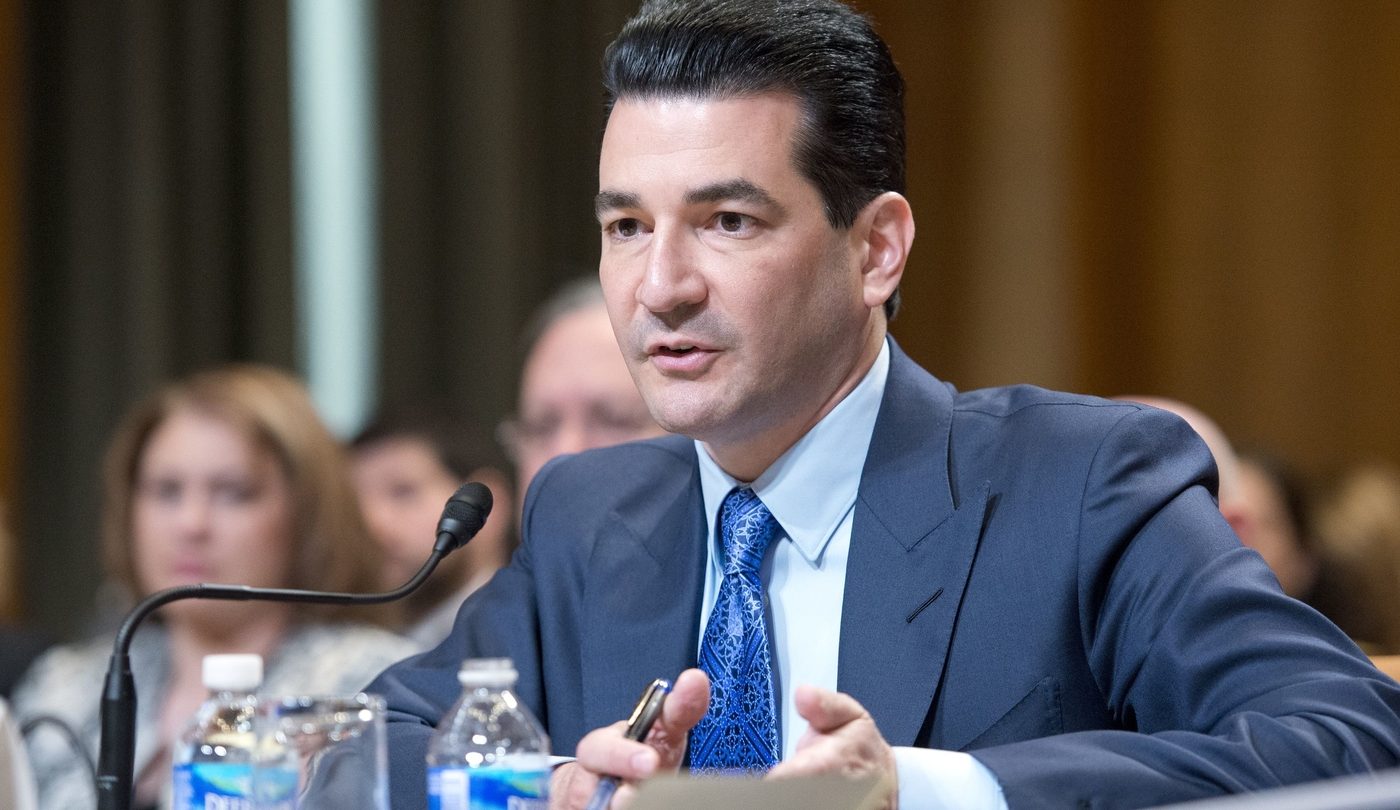 This week has been an utterly dispiriting one regarding all things coronavirus if you live in the US, where hospitals are being overrun by the surge in new cases — thanks in part to the US hitting a record this week of 55,000 new coronavirus cases in a single day. As if that wasn’t enough, White House health advisor Dr. Anthony Fauci warned everyone this week that if we don’t get the coronavirus pandemic under control, the number of new daily cases could reach 100,000 soon.

You could be forgiven for feeling like things are starting to spiral out of control relative to the pandemic here, and to wonder when this will all be over. Luckily, former FDA commissioner Dr. Scott Gottlieb — one of the many respected voices who’s been front and center in the media throughout the pandemic, and who’s also been somewhat pessimistic throughout — has an idea of when he thinks this will all be over. The worst of it, at any rate.

In a new interview with CNBC, Gottlieb offered some much-needed reassurance that all of this disruption to our lives — not to mention the danger posed by the COVID-19 virus — won’t last forever. Partly because the virus is spreading so fast.

"I'm confident that we will get a vaccine," says @scottgottliebmd. "The timing of this is, at best, late-2020, early-2021." pic.twitter.com/IAxkAEhmB8

“This will be over by January one way or the other,” Gottlieb said on the CNBC program Squawk Box. “Either we’ll get to a vaccine or we’ll just have spread enough it’s just going to stop spreading efficiently, so we have a short period of time to get through. We should do everything we can to preserve what we want of our way of life over that time period to just get through it.”

This takes into account the notion of so-called herd immunity, whereby enough people have been exposed to the virus that it eventually runs out of good hosts to infect. Not that this is a goal we should proactively aim for, by any means — because for the virus to run out of good hosts to infect, that means either a person’s body has developed an immune defense to the virus, so that they’re no longer a good target the next time around … or the virus has killed that person from the outset, taking out of commission a host that could be used during the next go-round.

You could argue that we’re heading in that direction in the US, though some people are rightly freaked out about that. Estimates for what it would take to achieve herd immunity in a population range from 70% of a population needing to be infected to as little as 43% (according to a recent study in the journal Science).

Malia Jones, an assistant scientist at UW-Madison’s Applied Population Laboratory, told one local news source that it would exact a frightening toll on the US for us to get to 70% of our population having been infected by the coronavirus. Why? Because as of right now, the latest data out of Johns Hopkins University shows that more than 2.7 million infections in the US have been reported. That’s around 1% of the US population. For us to bring that percentage up to 70%?

“It would be more people dead in the United States than have died in all of the wars we’ve ever fought combined,” Jones said.