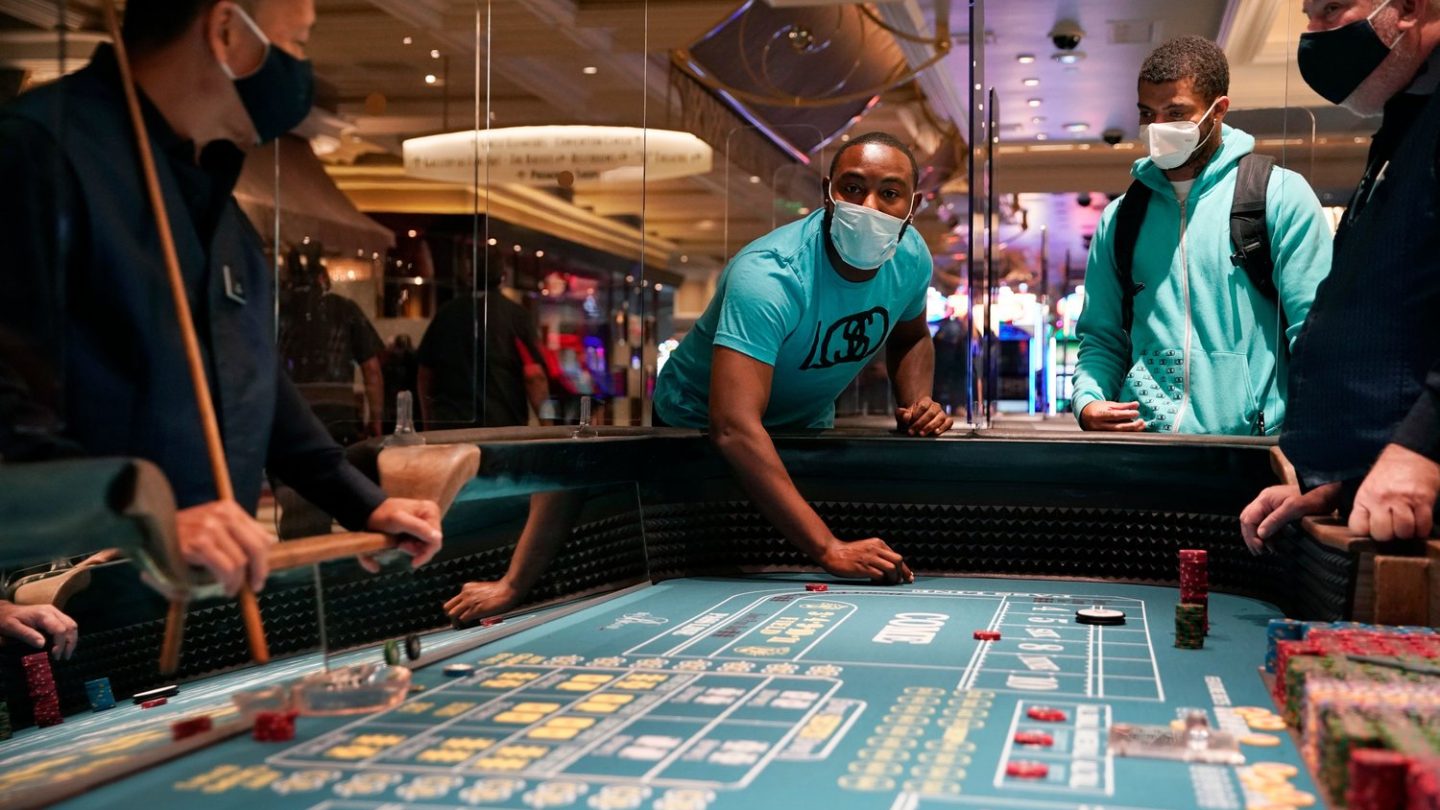 As this week begins to draw to a close, depressing headlines about the coronavirus pandemic have been stacking up at a pretty rapid clip. White House health advisor Dr. Anthony Fauci, for example, warned that we’re seeing a pretty broad surge in cases around the country right now, such that our current already-not-good cadence of more than 40,000 cases a day could expand to 100,000 cases a day soon if we don’t get this under control. And, of course, the prevalence of way too many science-deniers and anti-vaxxers is only making things worse.

Be all that as it may, though, there’s a small handful of states (like Florida and Texas) that are responsible for the vast majority of new coronavirus cases right now — with the current US total case number at the time of this writing closing in on 2.7 million, according to Johns Hopkins University. And a case can be made that there’s actually one state, above all others, that’s doing the worst job right now of fighting the coronavirus pandemic. We’ll give you hint — it’s a state where millions of people gather each year against the backdrop of glitzy casino lights to tempt Lady Luck.

If you recall the scary news from early on in the pandemic, you might have guessed we’re talking about a state in the northeast like New York or New Jersey, or maybe even Florida — where the mayor of Miami said in recent days because of the current coronavirus case trajectory the city might have to return to lockdown. We’re talking, though, about Nevada.

Basically, the situation there looks so problematic right now according to data presented by rt.live, which is a coronavirus data-focused website launched by Instagram co-founders Kevin Systrom and Mike Krieger. The most important metric presented on the site for each state in the US is Rt — which is the rate of the virus’ transmission, or how many other people one infected person then goes on to infect.

The target a state should want to hit is to get that number down to below 1.0. Some states are just slightly above 1.0, meaning one person is going on to infect another. Anything well above that, though, and you quickly run into exponential growth of the virus.

Nevada’s rate of transmission, as of the time of this writing, is 1.48, which is getting dangerously close to 2 — a frightening prospect, of course, because you can probably imagine how one person going on to infect two other people would quickly get out of hand. And this graph from rt.live shows how the trend in Nevada started to accelerate once lockdown measures were eased:

The site, of course, doesn’t just assign those rate of transmission values at random. According to the BBC, it’s a metric that’s calculated with some educated guesswork: “You cannot capture the moment people are infected; instead scientists work backwards. Using data — such as the number of people dying, admitted to hospital or testing positive for the virus — allows you to estimate how easily the virus is spreading.”

Here’s another look at Nevada’s current rate of transmission, which you can see is the worst over on the far right compared to other states’:

Regarding that chart above, Systrom appeared on CNBC earlier this week to talk about what it shows, which is that 34 states in the US have an estimated transmission rate above 1.0. “So you have an incredible rebound,” Systrom said. “People like to say we’re not in a second wave. I don’t know what a second wave (is) if that’s not a second wave.”