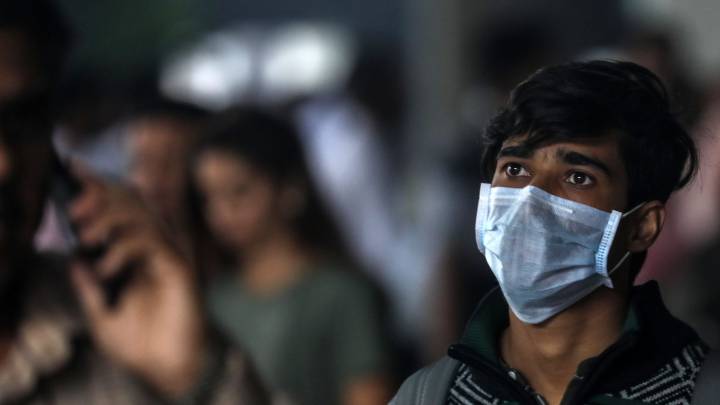 As the coronavirus scare continues to sweep around the globe, you may be wondering how the virus spread so rapidly within China, especially when new cases popping up in other countries appear to be isolated. A new study suggests a possible answer to that question, and it’s incredibly frightening.

As CNN reports, health scientists studying the spread of the virus now believe that hospitals became unwitting hotspots of viral infection. In the case of one hospital in Wuhan, the epicenter of the outbreak, nearly half of patients infected with the coronavirus actually caught it inside the hospital itself.

This is incredibly important for a number of reasons, not least of which is the fact that the virus now undoubtedly poses a huge risk to the same healthcare workers that are trying to halt its spread. Additionally, routine procedures being performed in the hospital in Wuhan are thought to have gradually spread the virus to more and more people.

In this single-center case series of 138 hospitalized patients with confirmed NCIP in Wuhan, China, presumed hospital-related transmission of 2019-nCoV was suspected in 41% of patients, 26% of patients received ICU care, and mortality was 4.3%.

Patients at the hospital who did not previously have a coronavirus infection received it during their routine visits, and at least some of them ended up dying as a result.

As of the latest estimates, the virus is estimated to have infected over 40,000 people, most of whom are located in China. Over 910 people have died from their infections, based on the available data, but there’s been a lot of questions as to whether or not the numbers coming out of China can be trusted at face value.

We’ve seen multiple reports indicating that the true impact of the virus spread in China may be hidden from the international stage, and that the lockdown of cities like Wuhan is complicating efforts to assess the situation.