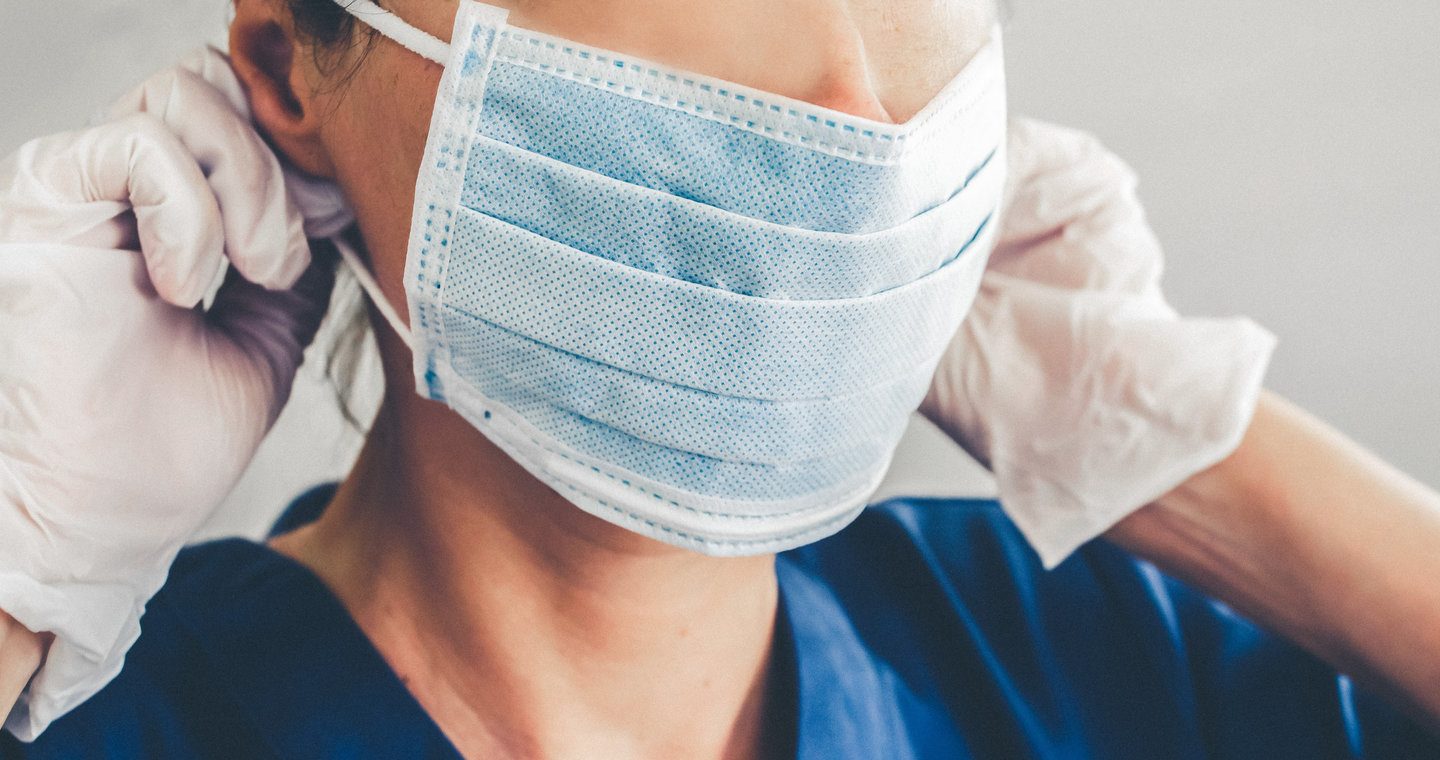 Former FDA commissioner Scott Gottlieb is predicting that the coronavirus pandemic will start slowing down soon in a pretty marked way, at least in the US, for a somewhat depressing reason.

It has to do with the fact that the US has been leading the world when it comes to the number of coronavirus cases here — with the total closing in on 6.3 million as of Monday morning, per the latest data from Johns Hopkins University. With so many people having already been infected in the US, Gottlieb thinks we’ll start to see a slowdown in the virus soon on account of the fact that it’s simply running out of new, vulnerable people to infect. That’s according to a coronavirus update he shared over the weekend during an interview on the CBS program Face the Nation.

“The reality is that if we continue to see spread at the rate that we’re seeing it now or something higher than what we’re seeing now, by the end of the year upwards of 20% of the population in the US could have been exposed to the coronavirus,” Gottlieb said, adding that would be the reason we start to see a slowdown as a result of the pandemic’s “natural progression.”

Continued Gottlieb: “I think the tragic consequence of that is there’s going to be a lot of death and disease along the way, but I think by the end of this year, we’re likely to be through at least the most acute phase of this epidemic in part because it’s going to end up infecting a lot more people between now and then.”

Don’t misunderstand, though. The path between here and the point when that slowdown starts to materialize, as Gottlieb made clear, won’t necessarily be a neat one. The price will be high (more “death and disease,” as Gottlieb puts it). Also, another worrisome problem that health officials like him point to is the fact that “people are exhausted.” We’ve been dealing with the COVID-19 pandemic for more than half a year now. Small businesses are hurting. Many have closed for good. And the willingness of some people to comply with the things that are known to reduce the spread of the virus “will start to fray.”

Bottom line: This is not the time to let up in our adherence to measures like wearing a face mask and social-distancing. The first vaccine appears tantalizingly close, but there’s also the fact that we’re entering what could be a historically problematic winter, from a health perspective. Clinics and hospitals will have two major respiratory illnesses to deal with in the fall and winter — coronavirus, as well as the normal flu season — instead of just one.