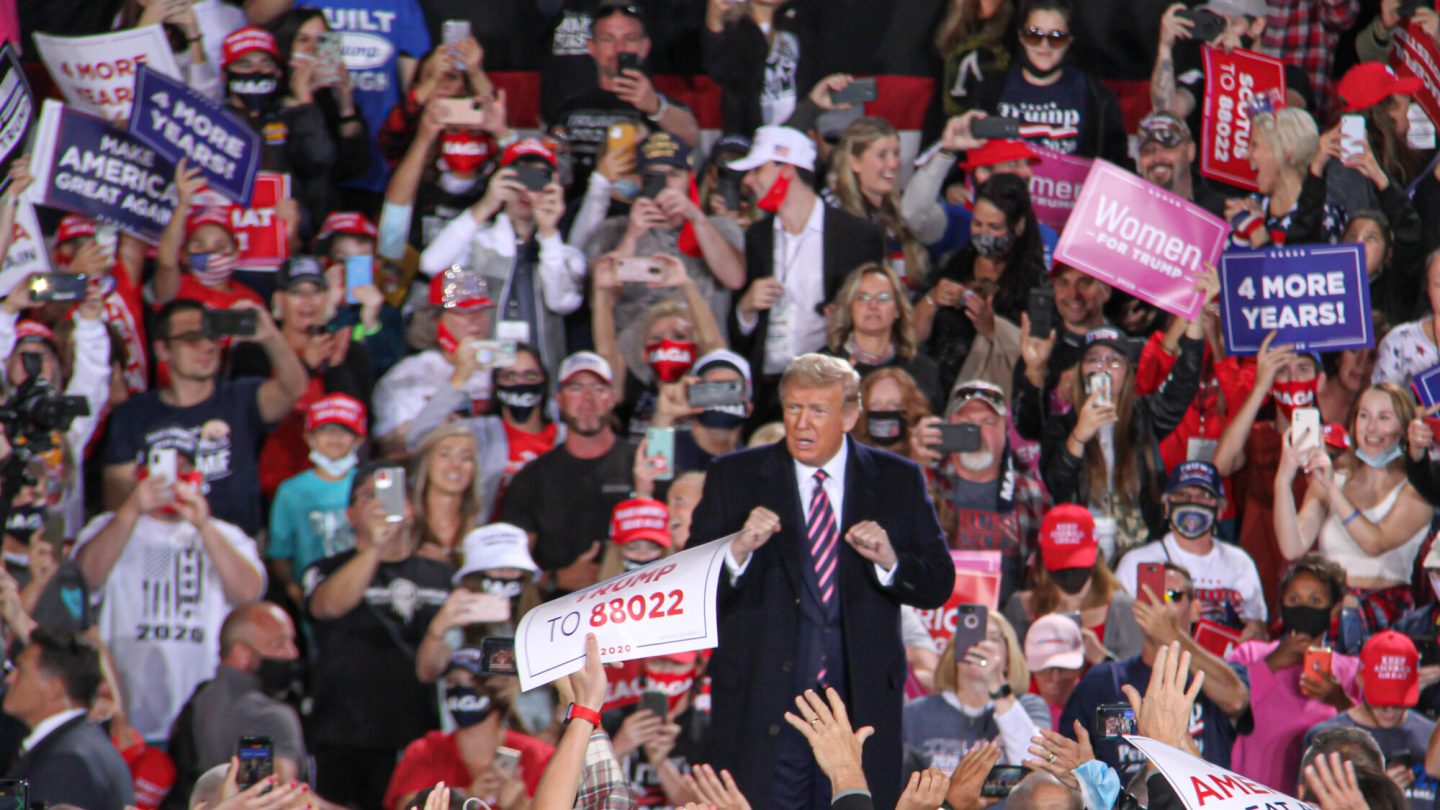 If it feels like many of us in the media business have been writing variations of the same story for weeks and months now, there’s a simple and unfortunate explanation for that.

Health authorities like White House advisor Dr. Anthony Fauci, the nation’s foremost infectious disease expert, have been saying essentially the same things for months now in regular coronavirus updates. That people need to rigidly adhere to certain behaviors amid the COVID-19 pandemic, like wearing face masks, washing hands regularly, and avoiding crowds and interactions with people outside of your home — people whose health you can’t necessarily vouch for. Those experts have been saying the same things over and over again, partly because people keep demonstrating the need to be reminded of them over and over again. Such that, again on Monday, Fauci delivered an ominous warning about the US possibly being in a “whole lot of trouble” as we get deeper into the fourth quarter if things like mass gatherings continue — which essentially amounted to some light shade at the Trump campaign, with the president returning to the campaign trail this week, in fact, and holding a rally that drew a crowd of thousands.

It was a crowd, we should add, that didn’t seem all that concerned about following social distancing guidelines, based on the pictures that emerged from it.

Trump celebrates the US death toll surpassing 220,000 by dancing to gay anthem YMCA at a #Florida rally at which a maskless Governor #DeathSantis high-fived attendees even as the state surpassed 15,000 deaths & neared 750,000 cases. #TrumpRallyFlorida pic.twitter.com/K5sL9TMSz8

“We’ve got to turn this around,” Fauci said in an interview with CNBC on Monday, the day after the US reported more than 44,600 new coronavirus cases on Sunday. That helped bring the seven-day average of new daily cases to more than 49,200 — up more than 14% compared to one week prior, per a CNBC analysis.

“That’s a bad place to be when you’re going into the cooler weather of the fall and the colder weather of the winter,” said Fauci, who’s also the director of the National Institute of Allergy and Infectious Diseases, in an interview on The News with Shepard Smith. “We’re in a bad place now.”

Fauci’s “world of trouble” comment was in reference to a question about what happens if we don’t do the following:

“If we do five fundamental things: Universal wearing of masks, maintaining physical distance, avoiding congregate settings or crowds … doing things more outdoors, as opposed to indoors and washing your hands frequently, those simple things … can certainly turn around the spikes that we see and can prevent new spikes from occurring,” Fauci said.