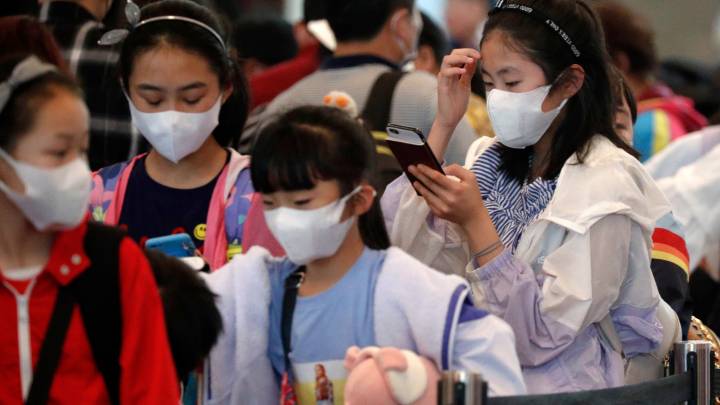 The new virus that popped up in Wuhan, China, weeks ago has since spread to over 500 people, claimed over a dozen lives, and is now even confirmed to have arrived in the United States. It’s a bit frightening, and even though the virus doesn’t seem to be as bad as some other pandemics in recent memory, health officials around the world are taking no chances.

To give scientists the best shot at fighting off the growing outbreak, China has halted all travel to and from Wuhan, a city of 11 million people where the virus was first discovered. Travelers from Wuhan are believed to be responsible for the spread of the virus to neighboring regions as well as the US.

As the BBC reports, the lockdown will put a serious damper on the upcoming Lunar New Year celebrations in the country, but the spread of the virus across China as a whole is precisely what health officials are trying to prevent. To that end, train and aircraft service to and from the region is being halted.

The outbreak began in a seafood market in Wuhan, and at first it was isolated to workers and visitors of that specific location. It initially appeared as though the virus couldn’t pass from person-to-person, which was good news, but that has since been proven false, and transmission between people has been confirmed.

Symptoms of the viral infection are similar to pneumonia and flu, with a fever and cough accompanied by shortness of breath. The death rate, at this point, is very low, and most patients appear to recover.

The first case to be confirmed in the United States popped up in Washington and was linked to an individual who had recently traveled from China. Health officials in the United States are doing their best to stay on top of things, but nobody is really sure how this is all going to play out.

Opinions from experts on the severity of the situation are mixed, but the CDC is advising anyone traveling to or from areas where the virus is known to exist to exercise extreme caution or just avoid those regions entirely.