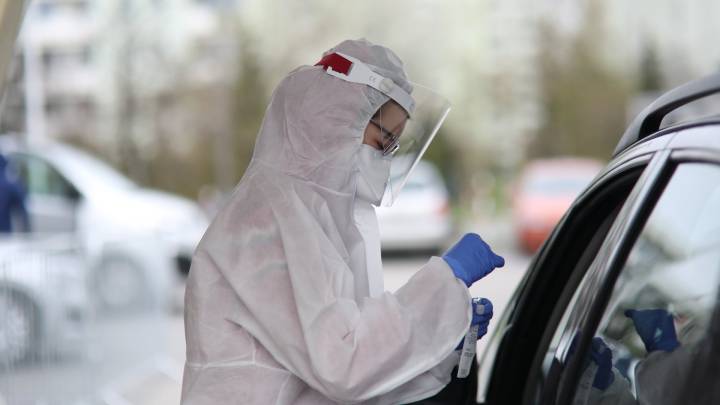 Production of an antiviral tablet from Japan called Avigan that’s being tested as a treatment for the COVID-19 coronavirus is ramping up, following the launch of a Phase 2 clinical trial of the drug in the US.

The drug, also known as favipiravir and manufactured by Fujifilm Corp., has actually been approved for manufacturer and sale in Japan since 2014, when it was used to fight influenza. The company announced in recent days that as part of ramping up production of the drug, it will be allocating extra capacity at a facility in Japan to manufacture Avigan — and the company has also completed a number of deals necessary with international companies to source raw materials and pharmaceutical supplies needed to make the drug.

As part of the Japanese government’s emergency response efforts to the coronavirus it announced earlier this month, the plan is for the government to stockpile two million treatment courses of Avigan. And while Fujifilm works to make sure the government of Japan has what it needs, the company says it will also be working to “engage with other countries after consultation with (the) Japanese government.”

This ramp-up follows the launch earlier this month of a new clinical trial of Avigan in the US that involves about 50 patients who have COVID-19. Per Fujifilm, that trial is being conducted in collaboration with Brigham and Women’s Hospital, Massachusetts General Hospital, and the University of Massachusetts Medical School.

Since the government in Japan first approved its manufacturer and sale a few years ago as an influenza antiviral treatment, the company has only manufactured and distributed it at the request of the government. And the drug was only to be considered for use, according to the company, “when there is an outbreak of novel or re-emerging influenza virus infections in which other influenza antiviral drugs are either not effective or insufficiently effective, and the Japanese government decides to use the drug as a countermeasure against such influenza viruses.”

Of course, there still several additional therapeutics being tested right now to try and find the best treatment course for people who get infected with the virus. Remdesivir is an anti-viral that’s included in the World Health Organization’s massive COVID-19 trial, and it was developed by Gilead Sciences initially to treat Ebola before doctors repurposed it for COVID-19 therapy.

Hopefully, the right course of treatment is found soon. The coronavirus pandemic only keeps getting worse, with more than 2.2 million people infected globally at this point, per the latest numbers from Johns Hopkins University. Also, more than 150,000 people globally have died from the coronavirus.