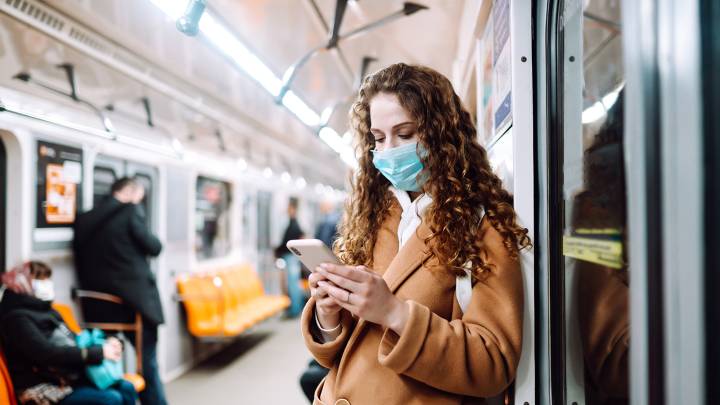 Vaccine campaigns are ramping up around the world, but vaccines won’t do much good for the thousands of people who will continue to get infected in the weeks and months ahead. The good news is that various COVID-19 treatments are still in development, showing promise in clinical trials. Such is the case for Sanotize’s Nitric Oxide Nasal Spray (NONS), which is apparently very effective at killing the pathogen where the infection starts — in the nose.

Using a nasal spray to administer life-saving medication isn’t a new idea in COVID-19 therapy research. Some teams are looking at sprays to deploy interferon, synthetic molecules, nanobodies, or an antiviral lipopeptide that could block the virus, and some are testing nasal vaccines for COVID-19. NONS uses nitric oxide (NO), a nano molecule that has a direct effect on the SARS-CoV-2 virus, according to the researchers. The molecule is identical to the nitric oxide molecule used to treat pulmonary hypertension (Blue Baby Syndrome) in babies.

The NONS treatment should kill the virus in the upper airways and stop it from incubating and spreading to the lungs. Sanotize partnered with St. Peter’s Hospitals NHS Foundation Trust in Surrey and Berkshire and Surrey Pathology Services on the study, announcing Phase 2 results earlier this week.

The researchers say that NONS is “a safe and effective antiviral treatment that could prevent the transmission of COVID-19, shorten its course, and reduce the severity of symptoms and damage in those already infected.”

The drug was used in a randomized, double-blind, placebo-controlled clinical trial that included 79 confirmed cases of COVID-19. Most of the patients were infected with the UK variant that has been dominant in the country for several months. The nasal spray reduced the viral load by 95% in the first 24 hours and 99% within 72 hours.

The study also concluded that NONS accelerated the clearance of the virus by a factor of 16-fold compared with placebo, “and it presents supporting evidence for the emergency use of NONS for prevention or treatment of patients with recent or established SARS-CoV-2 RNA infection during this COVID-19 pandemic.” By reducing the viral load, NONS proved that it could also reduce infectivity, according to the press release.

The researchers say there were no adverse effects in the UK trial or in “over 7,000 self-administered treatments given in earlier Canadian clinical trials.”

Sanotize will seek emergency use authorization in the UK and Canada based on the findings. The company says the drug is easy to manufacture and store and could soon be “widely available at low-cost for long-term care facilities, healthcare and frontline workers, and the general population.”

Sanotize did not publish the complete study for the Phase 2 trial, but the press release is available at this link.